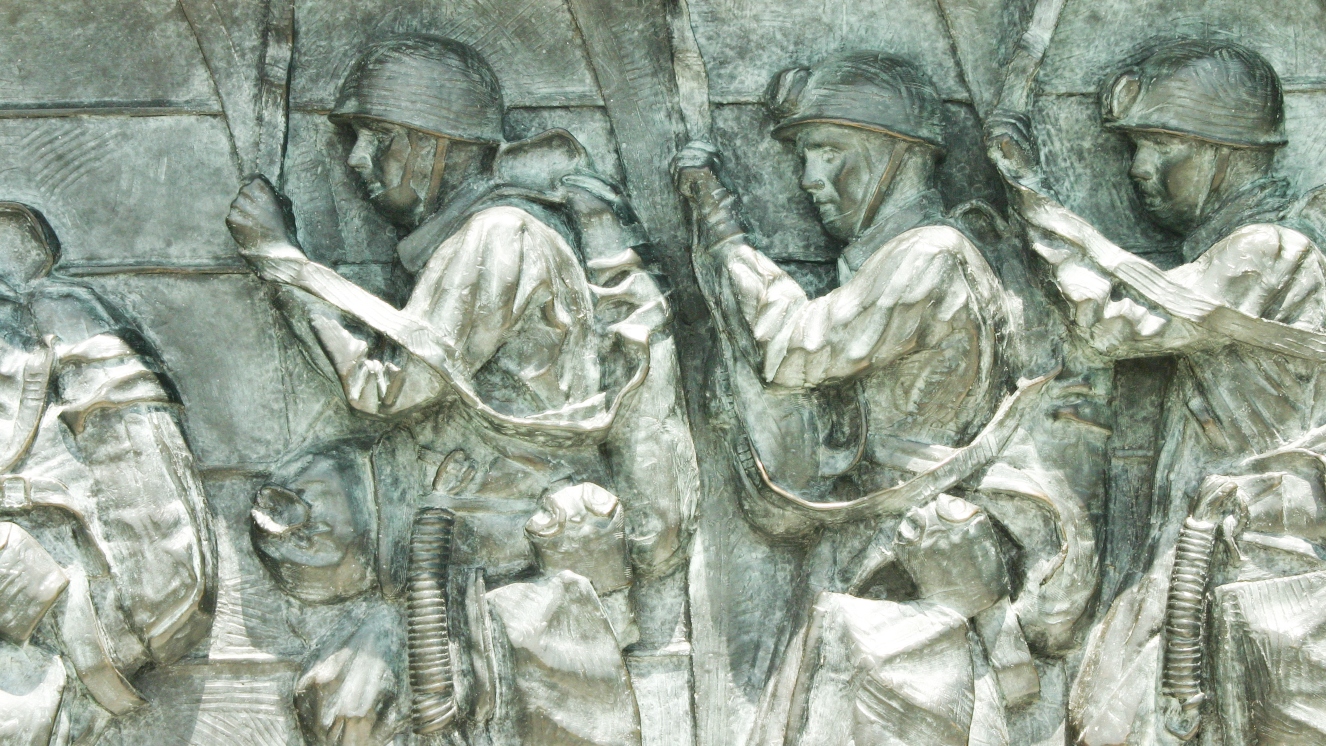 The end of World War II fixed many international problems, but it also set the stage for new ones, as highlighted by the Korean War Memorial. As tensions rose between America and its Allies versus countries supporting Communism, such as the Soviet Union and China, it wasn’t long before the United States found itself fighting in yet another war. This time, the conflict would be within the Korean Peninsula, with the North supported by the U.S.S.R. and China, while American-backed forces from the South fought the invasion to maintain freedom.

The Veterans that fought in the Korean War should never be forgotten, as they sacrificed and fought for those who could not fight for themselves alone. Today, we remember them in many ways, most explicitly through the Korean War Memorial.

Read next: 5 Asian-American War Heroes We Should’ve Learned About in School

Many trips around the U.S. give you the chance to learn about our nation’s history. There are trips that will teach you about our country and the Veterans that served to keep us free. But a trip to the Korean War Veterans Memorial in D.C. is a special one.

Chances are, your state will have a Korean War Veterans Memorial of some kind, but in D.C., you can find a memorial that is on a much grander scale and near many similar tributes to Veterans of other wars. As part of the National Mall, the area is filled with various American monuments and memorials, which can make it a perfect destination for any patriot looking to pay respects as well as discover more about what makes the United States the greatest country in the world.

As is the case with any mission, recon and intelligence beforehand play a critical role in success. Before you make the trip, we’ve got some great tips to remember about visiting the Korean War Memorial in D.C.:

Having a game plan for your trip to D.C. can help you maximize your time there. The Korean War Veterans Memorial is a highlight in the storied city surrounded by hundreds of other important sites. Oh, and FYI, it’s free!

When Was the Korean War Monument Built?

Dedicated on July 27, 1995, the Korean War Memorial was completed next to the Lincoln Memorial in the National Mall. It is a constant reminder of the nearly 6 million American service members who helped preserve freedom and served those who were in danger. With nearly 40,000 Americans giving their lives during the war, the monument is the least our nation can do to commemorate their sacrifice and service.

Why Are There 19 Soldiers in the Korean War Memorial?

The 19 soldiers represent the fallen troops who sacrificed everything during the Korean War. When you approach these soldiers, you’re also approaching the symbolic 38th parallel.

Understanding Korea and the 38th parallel is integral to your understanding of where the two fighting forces came to at least somewhat of a compromise. It’s the line both agreed not to cross in order to avoid conflict, and it’s stayed that way since the end of the Korean War. When the statues reflect off of the granite wall nearby, there are 38 soldiers that appear, further representing this important mark related to the war.

A Trip to the Korean War Memorial in D.C. Is Unlike Any Other

A trip to the Korean War Memorial is a trip of a lifetime (and not because of the nearby exotic beaches, cuisine, or Instagram-able backdrops). It’s a place of reflection, history, and honor. Veterans understand the sacrifice necessary to adequately serve our nation and the respect those who have fallen deserve. If you’re planning a trip and want a different experience filled with dignity, history, and appreciation, look no further.