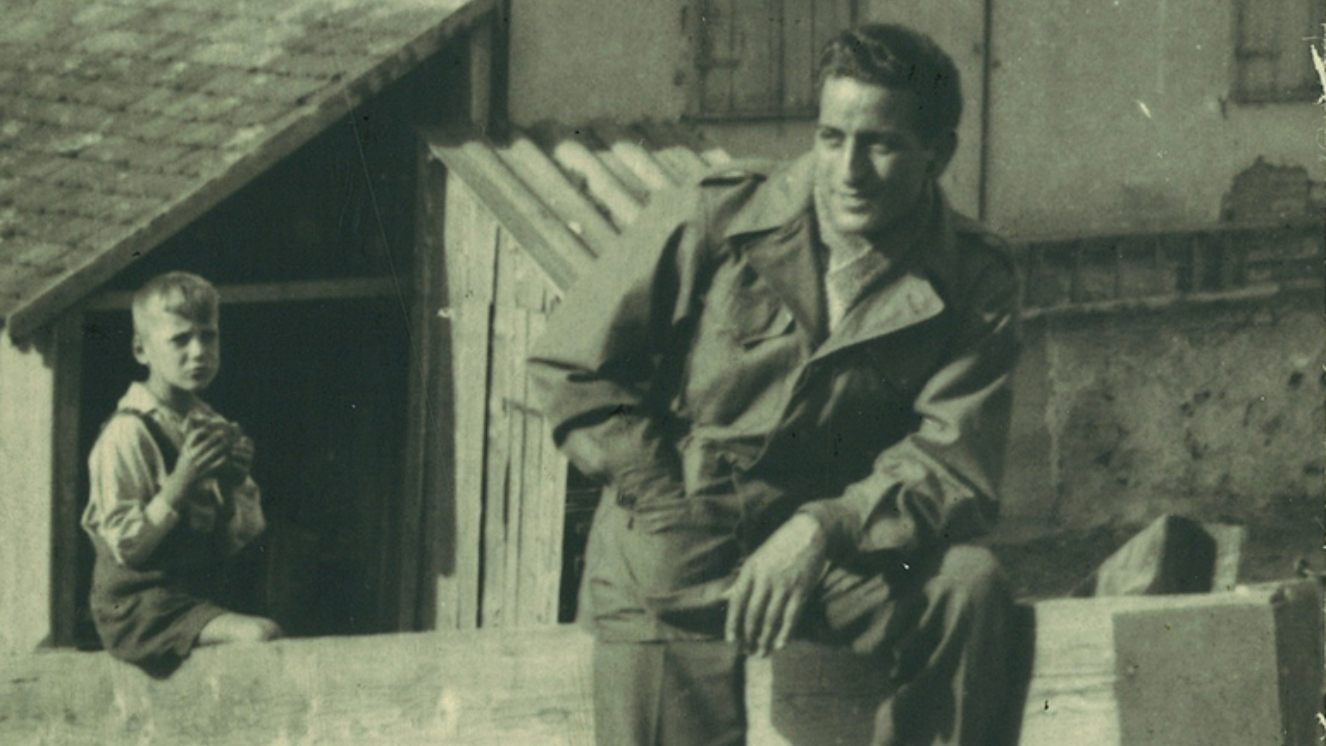 Before He Was a Star, Young Tony Bennett Was a Hero

Around 16 million Americans answered the call of duty during World War II. Among these brave souls were people from all walks of life. Sadly, for many, WWII would be the end of their stories, even if it wasn’t the end of their legacies. But for others, following the war, life would go on. For […] Officially, the United States entered the Vietnam War in 1955; however, more direct involvement wouldn’t come until August 1964. But things would truly intensify for the American Armed Forces on November 14, 1965, during the Battle of Ia Drang. Any conflict’s first battle between two warring factions is going to be a big deal, but […] The holiday season is a time for everyone to gather together and have fun with each other. One of the most common ways everyone celebrates is with food! But what did families during wartime rationing do? What were the recipes they made? Keep reading to learn some of the coolest (and maybe weirdest) recipes from […] The C4 explosive is a type of plastic explosive that was commonly used throughout U.S. history, such as in the Vietnam War. The explosive has also been widely utilized by terrorist groups during terrorist attacks. This is awful, but there are also many uses for C4 that don’t involve heinous war crimes and the loss […] The Santa Anna Leg Is a Unique U.S. War Trophy

Throughout time, armies and factions have taken war trophies of varying degrees after emerging victorious. In today’s world, of course, this action is generally frowned upon. Particularly so when it comes to the remains of another human being. Even when prosthetic, these actions aren’t viewed as acceptable in today’s terms, but during the Mexican-American War… […] The various battles that have kept America safe are well documented, but there can be times when the warfare that literally shaped our nation is often glossed over. This includes the Battle of San Jacinto. A conflict that would not take place with the U.S. at the time, but rather with the Republic of Texas […] The True Military History Behind the Yellow Rose of Texas

Military history is steeped with a variety of stories, tales, and legends. The victor writes the storyline, but even then, there can be a bit of — creativity — taken when explaining what really happened. Such could be the case with the Yellow Rose of Texas. Many historians believe the tale to be true, but […]