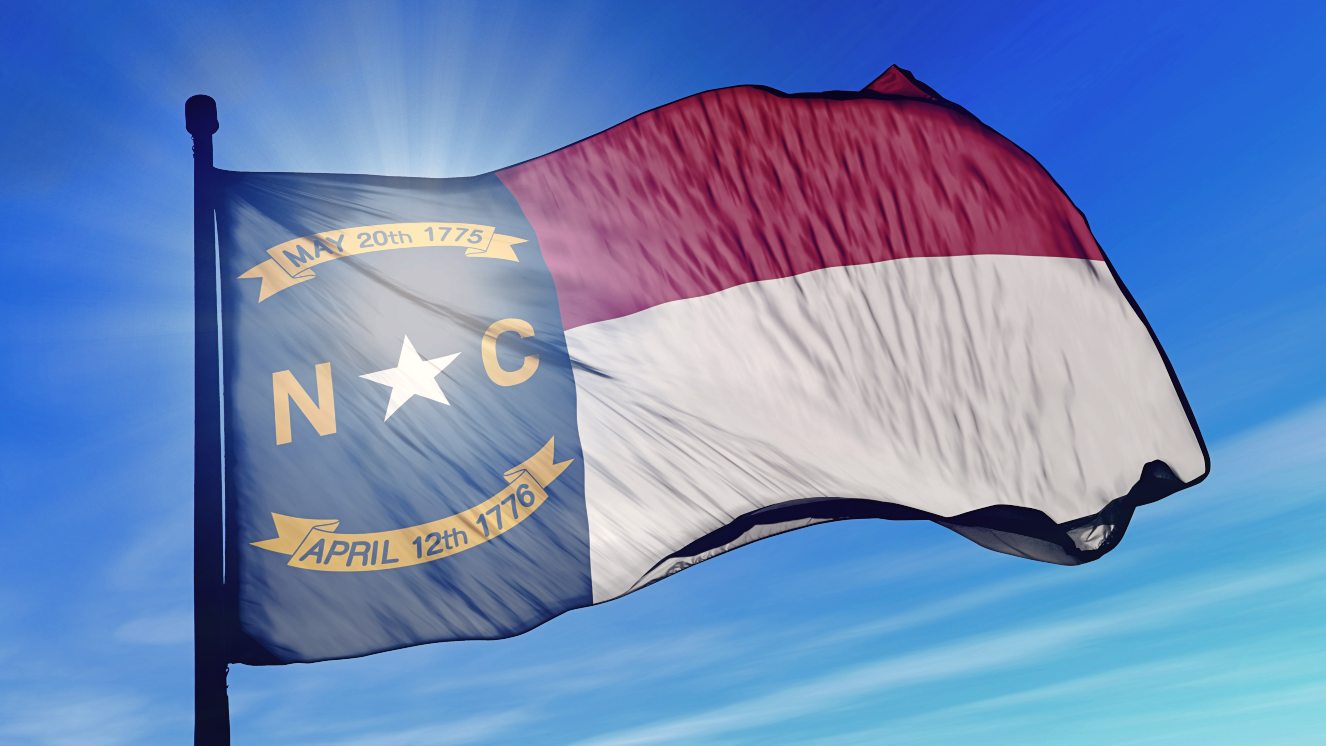 North Carolinians rejoice because September 28 is National North Carolina Day! We’re here to celebrate all things North Carolina and the state’s rich contributions to our nation’s history. From fast facts to battleship namesakes, check out all you need to know about the Tar Heel State on September 28.

Read next: Declaration of Independence Grievances That Led to the Birth of a Nation

While North Carolina is special in its contributions to America, it’s not special in having its own celebratory day. Each state within the U.S. has its own national day because each state plays an integral role in our culture and society as a whole, not to mention the defense of the nation in the 500+ bases spread across the states.

North Carolina has a few prominent pieces of history and important military ties that make it well worth celebrating on September 28.

North Carolina has been an important part of American history from the get-go. They were the very first state to explicitly support American independence from Britain. On November 21, 1789, they became the 12th state to ratify the U.S. Constitution. Additionally, many important historical battles that led to the development of our nation as we know it were fought in the state.

Suffice to say, the history of North Carolina is wildly important to where we are as a society today.

Following the Pearl Harbor attacks in 1941, the USS North Carolina was among the first ships mobilized for offensive action. She played a huge part in the Guadalcanal campaign, the Battle of the Philippine Sea, and several campaigns throughout the central Pacific from 1943-1944.

You can now find the BB-55 sitting as a memorial/museum in Wilmington. Here, you can learn more in-depth info about the ship’s history, explore USS North Carolina photos, and celebrate her legacy and the legacies of those who served aboard her.

More ships have been named after the state, too, including:

Of the eight military bases in North Carolina, one stands above the rest. Fort Bragg is the largest military base not only in the states but in the entire world in terms of population. As of mid-2022, Fort Bragg has 260,000 people living on base, with over 52,000 of these being active-duty Soldiers.

As a U.S. Army base, and the biggest one at that, Fort Bragg’s role is vital to the nation’s security. Fort Bragg, located just northwest of Fayetteville, NC, is home to the ever-popular 82nd Airborne Division, as well as the Golden Knights Army Parachute Team, U.S. Army Special Ops Command, and the XVIII Airborne Corps.

The base is responsible for maintaining America’s Contingency Corps, which is a group responsible for rapid air, sea, and land deployment anywhere in the world in the event of a crisis.

To Fort Bragg and other NC installations like MCAS New River, Seymour Johnson AFB, and Camp Lejeune, we celebrate National North Carolina Day for you.

If you’re gonna celebrate National North Carolina Day, you might wanna know some of these fast, fun facts about North Carolina before the festivities begin.

Have We Given You Enough Reason To Celebrate?

On National North Carolina Day, we’re gonna take some time and remember the contributions of the state to our history and the creation of the U.S. as we know it. Give any North Carolinians in your life a high five today, and see if you can outsmart them with some of the stuff you’ve learned here!