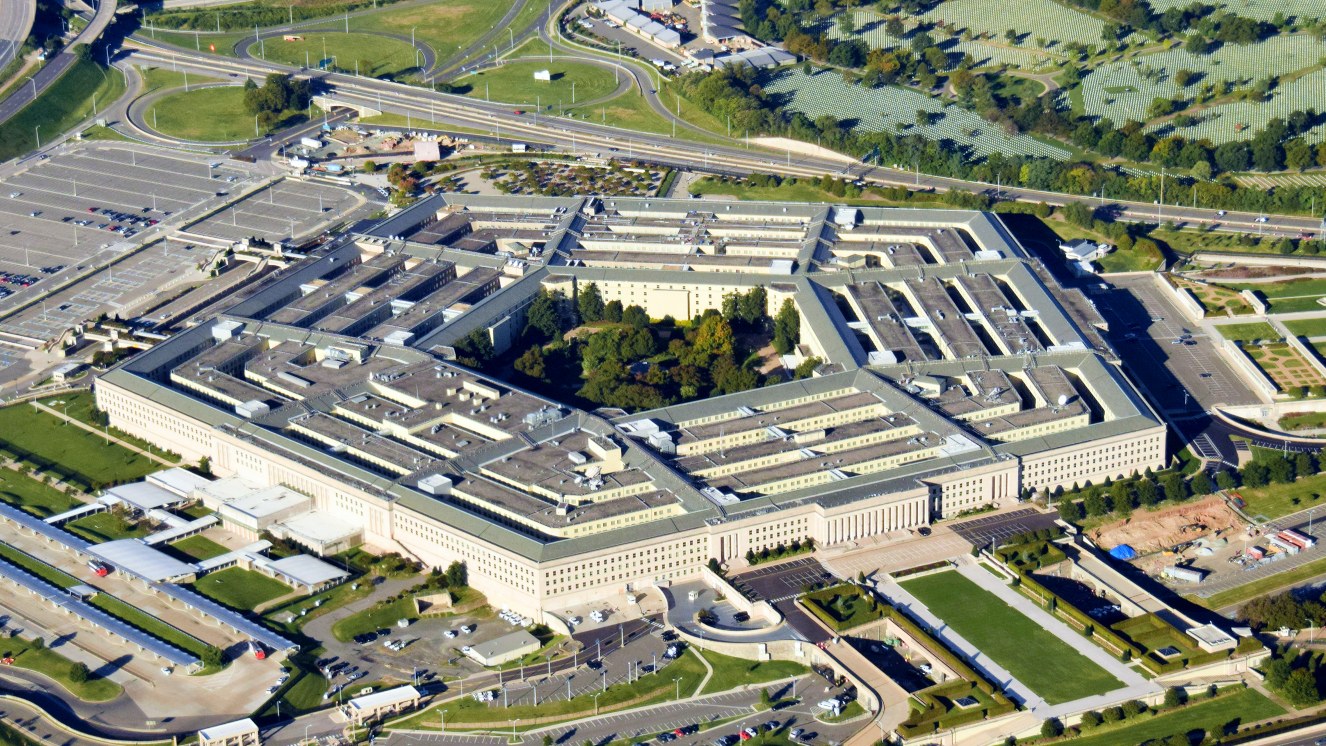 The Pentagon is a symbol of American strength. Serving as not only one of the biggest offices known to man but also the headquarters of the U.S. Department of Defense (DoD), inside the Pentagon, keeping America safe is of the highest priority. However, the inner workings are filled with intrigue and can be a bit different than one might expect.

Sure, there are some of the best and brightest minds working on strategic maneuvers to keep the United States out of harm’s way. There’s also a Taco Bell. It may not be quite like the antics shown at fictional paper supplier Dunder Mifflin, but at the end of the day, the Pentagon is a giant collection of offices. It just so happens that it’s in the business of national security.

What Is Inside of the Pentagon?

Around 30,000 people work inside the Pentagon to keep our country safe. It’s home to the DoD, but many branches of the military also conduct operations here, including the Air Force, Army, and Navy. Many of the employees are connected to the military and government, but there are also civilian workers here, as well.

You can find name-brand shops for high-end fashion brands and fast food, thanks to the food court and shopping mall. Due to the terrorist attacks of September 11th, there’s also a memorial dedicated to the 189 people who lost their lives at the Pentagon.

A look inside of the Pentagon shows that you can expect a lot less international espionage and more number crunching and data collection. It’s a place that helps get government funding to the right places throughout our Armed Forces and collects intel to help military branches make the right decisions. Overall, the inside of the Pentagon is a place that does the necessary bureaucratic stuff to keep our defenses in fighting order.

How Big Is the Pentagon?

The Pentagon is a huge building that’s 36 acres in size. Boasting 6.5 million square feet of office space, it’s the largest office building in the world. Penta means “five,” and since there are five sides to the building, the name is pretty appropriate. There are also five stories for each building above the ground. Below, you’ll find two additional levels, and there are five ring corridors per floor totaling 17.5 miles. That means it would be a shorter distance by several miles to head out of the farthest part of the Pentagon, cross the Potomac River, and walk to the White House than to walk every foot of the ring corridors that are part of the building.

Can You Visit the Pentagon?

Yes, you can! The Pentagon offers tours that can be booked through the DoD as part of its public affairs & community engagement programs. Touring the Pentagon is great for anyone looking to learn more about history or civic procedures in our nation. Here are a few things to know before booking any Pentagon tours:

Although the tours were suspended during COVID-19, it appears that the Pentagon is bringing them back, though some restrictions may apply. Seeing as we are still easing our way back into whatever the heck normalcy is these days, it’s your best bet to check up on the rules and regulations regarding the tours. You’ll also want to double-check before planning a trip to ensure that the tours are going on, and of course, you’ll need to book your spot beforehand.

The Pentagon Is More Than a Symbol

When you think about the Pentagon, you inevitably think about a symbol of the American Armed Forces. There are secret meetings and tough decisions being made, but inside the Pentagon are tens of thousands of people working together to keep the service members serving our country on the right track and to ensure the safety of American citizens. Is it the flashiest cog in the machine? Nah, but it sure is an important one.

Suggested read: The Best Government Jobs for Veterans After the Military