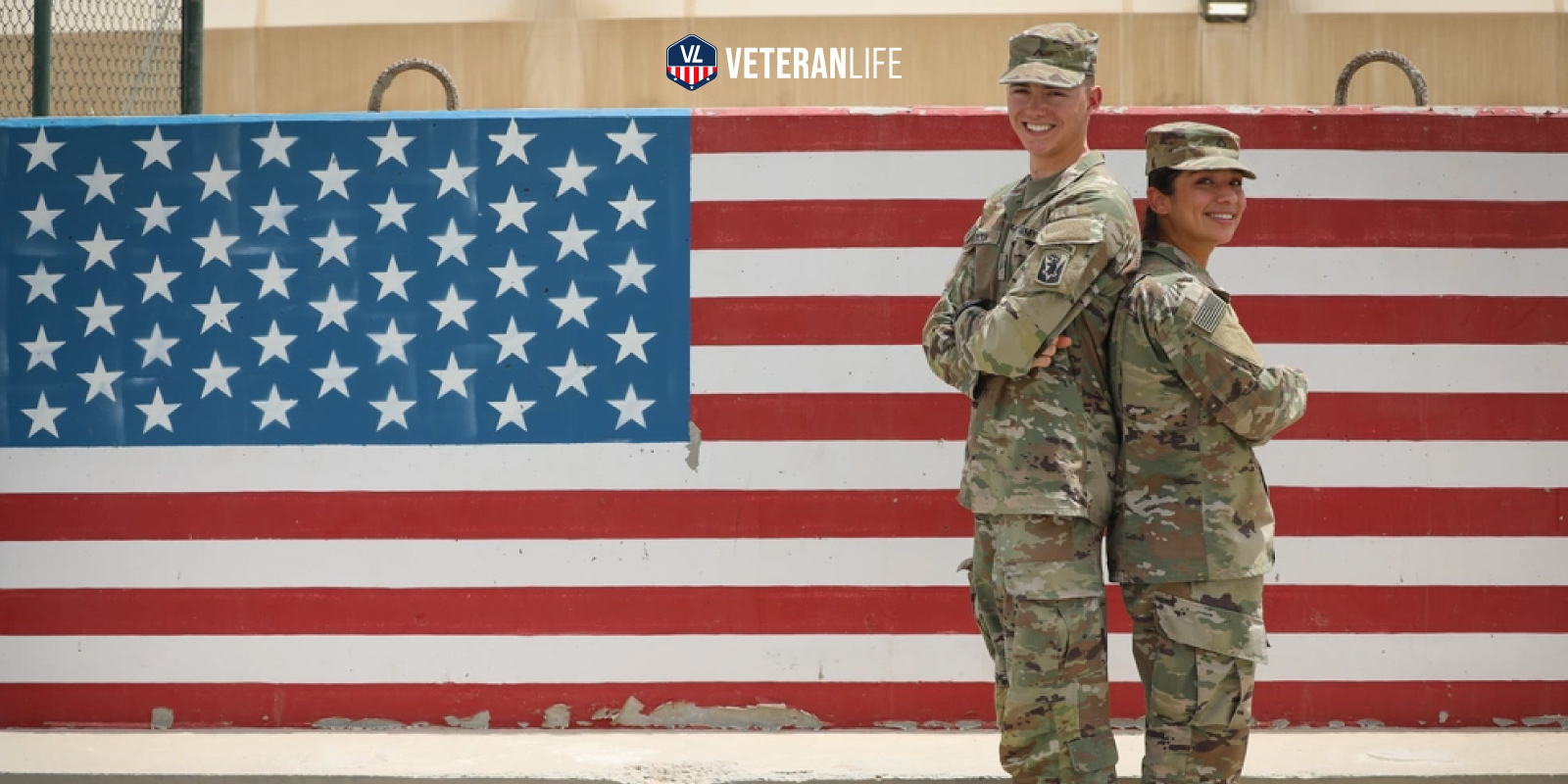 This day is used to honor and uplift Americans who serve in all branches of the military. It is also used to recognize the work of all service members who dedicate themselves to preparedness for anything that the U.S. may face.

Armed Forces Day was first observed in May 1950, and it was first established in August 1949. The first Armed Forces Day celebration was marked with many air shows, parades across the nation, and base open houses.

When the day was first established following the unification of the armed forces under the DoD, then-President Truman announced its creation, stating:

“Armed Forces Day, Saturday, May 20, 1950, marks the first combined demonstration by America’s defense team of its progress, under the National Security Act, towards the goal of readiness for any eventuality. It is the first parade of preparedness by the unified forces of our land, sea, and air defense.”

Originally, this day was intended to become a conglomerate of celebrations for all branches of the military. However, each branch still recognizes and observes its own day of celebration, many of which fall on the anniversary of that branch’s creation or birthday.

With so many military celebrations throughout the year, and even just in the month of May alone, it can be difficult to keep up with them all. Many people are confused about the distinctions between Memorial Day vs. Veterans Day vs. Armed Forces Day 2022 – and that’s okay! We’re gonna lay it out for you.

Memorial Day, unlike Veterans Day and Armed Forces Day, is dedicated to honoring service members who have passed away during military service.

Veterans Day is dedicated to retired military personnel who are still with us or who have passed away.

Armed Forces Day is used to celebrate currently-serving military personnel of all branches – not Veterans or military members who have passed.

Explore national military holidays: Why Do We Celebrate Memorial Day? & What Is Veterans Day? Honoring All Who Served

How To Celebrate Armed Forces Day 2022

When you’re looking for ways to celebrate Armed Forces Day 2022, make sure you’re cognizant of the feelings that the military members around you have for celebrations. Some military members may not want a huge party in honor of them, which is common and understandable! This day should be about them, after all, so don’t do anything that would make them uneasy on Armed Forces Day 2022.

Many people like to throw a good, old-fashioned backyard party chock-full of barbecuing, burgers, and buddies. If you’re close to a particularly playful service member, you may pull out an Armed Forces Day meme or two to get them to crack up today.

A lot of people will attend a local Armed Forces Day flag raising or organize one themselves. Armed Forces Day air shows are also pretty popular outings. This year, Dover AFB is hosting what promises to be a pretty spectacular showing, called Thunder Over Dover, alongside their base open house from May 21st-22nd.

No matter how you plan on celebrating Armed Forces Day 2022, make sure that it’s done in a respectful way that honors the service members close to you.