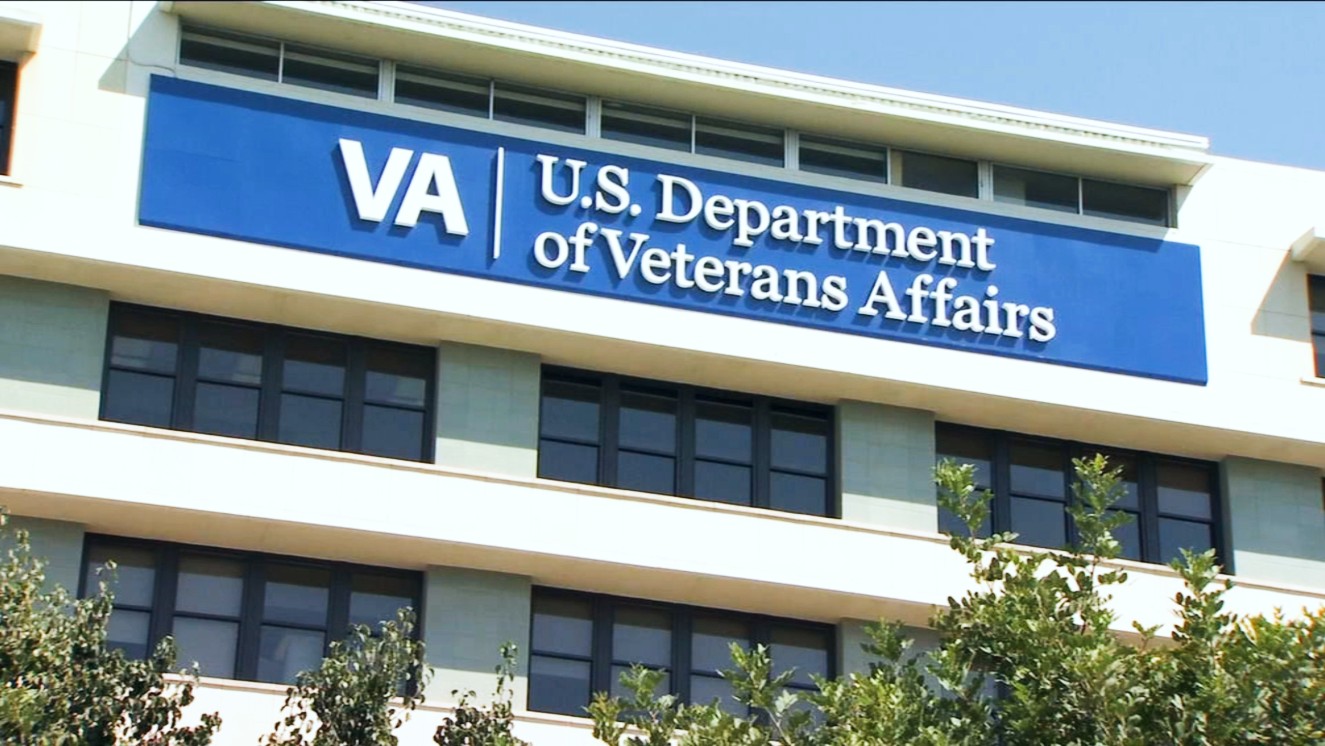 When it comes to the medical care of Veterans, we are all aware by now that many VA hospitals and clinics across the country have a less-than-stellar reputation. Approval for benefits can sometimes take six months to a year; if approved at all, wait times for appointments can still take weeks to months to procure, and if emergency care is needed, the wait time could be anywhere from two to 11 hours in the ER, depending on the facility.

Medical treatment overall seems to be inconsistent from one hospital to another, with many choosing to follow a minimal “cookie-cutter” approach. And even more tragic, still, is the insurmountable rise of Veteran suicide, with some taking their lives in the waiting rooms or parking lots of VA hospitals and clinics.

More like this: How To Apply for VA Disability & What You Need To Know

The Need for Veteran Sheepdogs of America Is Obvious

The stagnancy of VA care wasn’t always this way. One healthcare provider who worked in the VA system in the early 1990s said, “We had outstanding physicians and staff who worked diligently to provide the absolute best possible care to our Veterans. To us, our Vets weren’t just a number, they had names and stories, and we were duty bound to make sure they had quality of life, as much as we were able to.”

In addition, of the 26 million Veterans across the United States, less than 35% benefit from the VA healthcare system. According to the Veterans Affairs website, almost 75% of initial disability claims (required for receiving VA healthcare) were denied.

History of the VA

The Veterans Administration began as the U.S. Veterans Bureau in 1921, advocated at the time by the fledgling Veteran Service Organization, the American Legion.

While the American Legion still lobbies for adequate funding for medical, education, and other Veteran benefits through our government’s legislative branch, there doesn’t seem to be much advocacy on the legislative level to help keep the VA accountable.

Over the years, attempts have been made to improve these issues, but the truth is, the VA is still broken, and even more so, our brothers and sisters are losing their lives, many by their own hands, because they cannot get the care they so desperately need and deserve.

Ask yourself, what organization, what committee, what elected official holds the VA accountable effectively? The answer: there isn’t one!

This is where Veteran Sheepdogs of America comes in.

Founded in 2019 by Joshua Hosler & Anthony Archer, Veteran Sheepdogs of America is bound and determined to hold the VA accountable and be a voice for Veterans who are suffering.

Hosler recounts that “Many Veterans have founded Veteran non-profits, but we have noticed that there is no real advocacy or watchdog organization over the Veteran Administration, and this has left a gap in our basic care and services as we know it.”

“After my tour in Afghanistan, I decided to get into the political realm. I realized that there is a lot of lip service to get elected. Candidates and elected officials say they care about Veterans, but there is no action to back up their campaign promises. We want ACTION. You, the Veteran, deserve Action!” Hosler stated.

Hosler and Archer have lost more brothers after getting out of the military than they did in combat, many of whom had the VA mentioned in their suicide notes.

“We are sick and f*cking tired of it! Something must be done, and somebody must hold the officials who make decisions about our care, or lack thereof, accountable. The VA is not our friend, not even close!” Hosler said.

The Sheepdog mentality is two-fold: one is that of protector to anything or anyone that would prey on those who are unable to protect themselves, and the other is that of hunter – hunting down the predators to eliminate the threat.

Veteran Sheepdogs of America advocates for and educates Veterans at the heart of the problem, highlighting the numerous issues within the VA and the unfortunate standard of providing the most minimal care possible.

Veteran Sheepdogs of America will hold the appointed and elected committees, along with the bureaucrats in charge of decision making, accountable, as well. “We are Sheepdogs, with a Sheepdog mentality! We are a mouthpiece and an effective tool for Veterans,” Hosler emphasized.

And they demand to be heard!

“The VA has made some improvement over the last decade, but it is far from the premier healthcare system it touts itself to be. Those changes have occurred by Veterans and the media bringing to light the horrendous conditions and practices the VA has caused our Veterans to endure. It is time to stop being reactive and be proactive, so this never happens again. That is what we are striving to be as a Veteran organization: proactive, educating, and a loud, effective voice for our community and those that truly support our Veterans,” Hosler said.

As an example, in 2020, over 20,000 Veterans were denied their appeals for claims because they needed in-person evaluations during COVID-19 lockdowns. “Whether in error or not, this is simply unacceptable,” Hosler stated.

As an apolitical organization, they will work with anyone across aisles towards improving the medical care and lives of Veterans, and with that comes “The Battle Plan.”

Veteran Sheepdogs of America utilizes multiple means of gathering “intel,” if you will, including their own “Ghost Army.” Once they are aware of an issue, the Veteran Sheepdogs of America will go to federal-level representatives’ offices in addition to the VA oversight committee to get an official statement concerning a specific issue. Typically, one of three things happens:

Veteran Sheepdogs of America will then create an education and advocacy public relations campaign, bringing to light the specific issue and promoting the response, or lack thereof, by officials. Whether it is a positive or negative campaign is completely up to the stakeholders in the VA and their willingness to be transparent or not.

Hosler, Archer, and their team will also use all viable means to promote the campaign through social media platforms and media and press outlets.

“We are aggressive and vocal, as most VSOs, because of their charters, cannot or will not be involved in pushing back against the VA … they just go along to get along. They’re being sheep instead of Sheepdogs,” Hosler states.

In addition to the PR campaigns, Hosler and Archer work diligently with elected officials on local, state, and federal levels to get legislation passed to fix these issues.

“The scariest thing to a politician is a Veteran that believes in God, the Constitution, and VOTES!” Archer said.

“We have got to hold our elected officials’ feet to the fire. I am tired of the lip service legislators give to Veterans during elections and then ignore us until the next go-‘round. We are tracking federal legislation with 361 bills currently affecting Veterans and educating our members on the ones that will affect real change and how to support the good bills or oppose the bad ones,” Hosler affirmed.

How Can We Help?

Reach out to the Veteran Sheepdogs of America team!

AT EASE! Veterans Magazine recognizes that not all Veterans experience the negative extremes in their Medical care by the VA. In their research and in speaking with many Veterans, they have found that it really is dependent on the VA Clinic or Hospital, as they each seem to have a different culture and standard of care depending on the leadership and staff running the facility.

It is their hope and prayer that one day very soon, Veterans through the VA will be afforded the same level of care and medical options as our civilian counterparts.

AT EASE! Veteran magazine began as a vision of entrepreneur, Christine Walker, a Desert Storm Veteran, having served as a Navy Hospital Corpsman at Camp Lejeune, MCB. With her background in publishing & design, she wanted to create a print magazine that would give a voice to veterans to share the stories that forged them in the fire and have made them who they are today.

Originally a native of Colorado, she has lived in the North Texas area for over 28 years. Christine is a 2021 Texas Veterans Hall of Fame Patriot Award recipient and also an active member of the DFW Veterans Chamber of Commerce, in addition to being very active in the Veteran community on both the local and national levels. For more information about AT EASE! Veterans Magazine, visit theateasemagazine.com