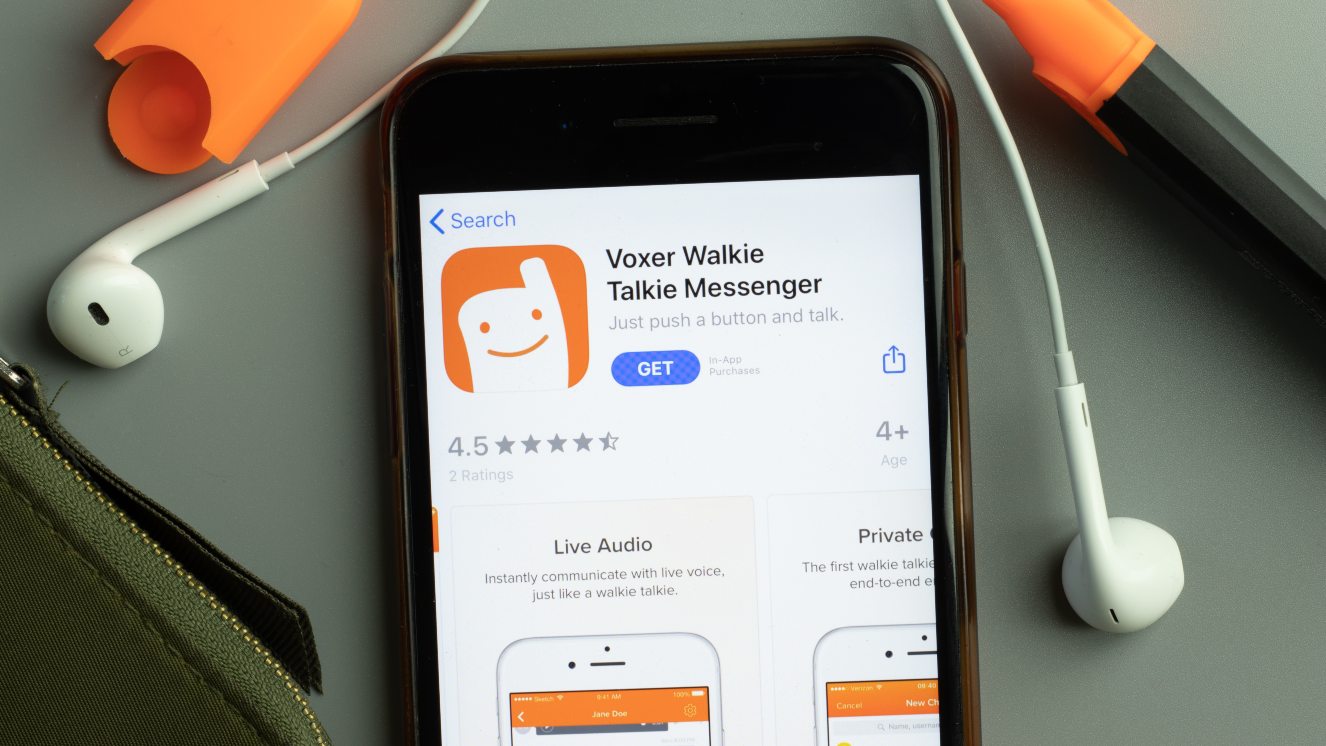 Founded in 2007 by Tom Katis and Matt Ranney, Voxer, the walkie-talkie app for team communication would launch in 2011 to provide an improved way to communicate. Evolving on the old Nextel format and previous other communication models, Voxer decided to take their solutions to the Internet and create a superior option. It’s been a rousing success for individuals and teams around the globe. It was so successful, in fact, that Meta, the parent company of Facebook, is now being ordered to pay $175 million for copying the technology used by the app.

Read next: Small Business Loans for Veterans: What They Are and How to Get Them!

Voxer provides push-to-talk (PTT) communication over a secure line for real-time communication across devices. It’s compatible with iPhones, Androids, and online through the Voxer desktop app.

The solutions are great for individuals and have also been implemented by major companies, including Marriott and Roto-Rooter.

Capabilities can allow the Voxer app to facilitate group conversations of up to 500 users, multiple encryptions to keep your data safe, ample storage, and a variety of ways to send messages and media.

During his time as a Green Beret, Veteran Tom Katis learned firsthand what can happen when there’s a breakdown in communication. After being ambushed in 2003, Katis realized that while military communications were available, there were still glaring errors. This would help inspire the foundations of Voxer.

“The military radios we had were the best in the world, but trying to communicate effectively was always a challenge. For years after coming back… I kept trying to figure out how you could build something better, how you could use software to solve some of these problems,” said Katis.

The tech world is an odd one filled with proprietary information, confidentiality, and corporate espionage. All of this comes within a world that also thrives with and because of collaboration.

Simply put, similar ideas can occur, and the lines can sometimes be blurred between what is and what isn’t up for grabs when another entity is in need of a solution.

Now, one of the largest tech companies in the world, the parent of not only Facebook but also Instagram, is finding itself facing steep payments to Voxer.

A federal jury in Austin, Texas, has decided that Meta is to pay $175M for copying this Green Beret Veteran’s idea after determining that the company infringed on multiple patents held by the walkie-talkie app from Dallas, Texas.

According to the court filings, “When early meetings did not result in an agreement, Facebook identified Voxer as a competitor although Facebook had no live video or voice product at the time. Facebook revoked Voxer’s access to key components of the Facebook platform and launched Facebook Live in 2015 followed by Instagram Live in 2016. Both products incorporate Voxer’s technologies and infringe its patents.”

Despite these findings, it should be no surprise that Meta disagrees with the decision. The tech giant released a statement through its spokesperson saying, “We believe the evidence at trial demonstrated that Meta did not infringe Voxer’s patents. We intend to seek further relief, including filing an appeal.”

How To Use Voxer App

Voxer is a great solution for corporations, small businesses, families, and individuals. Using the app is also very simple. It’s a free app and can work across any cell network available, as well as any iOS or Android device on the market.

Despite the hiccups of the Meta legal drama, Voxer continues to provide a great service to its many users. If you’re looking for a secure line of communication for personal and/or business use, Voxer is a reliable choice from a Veteran that won’t let you down.