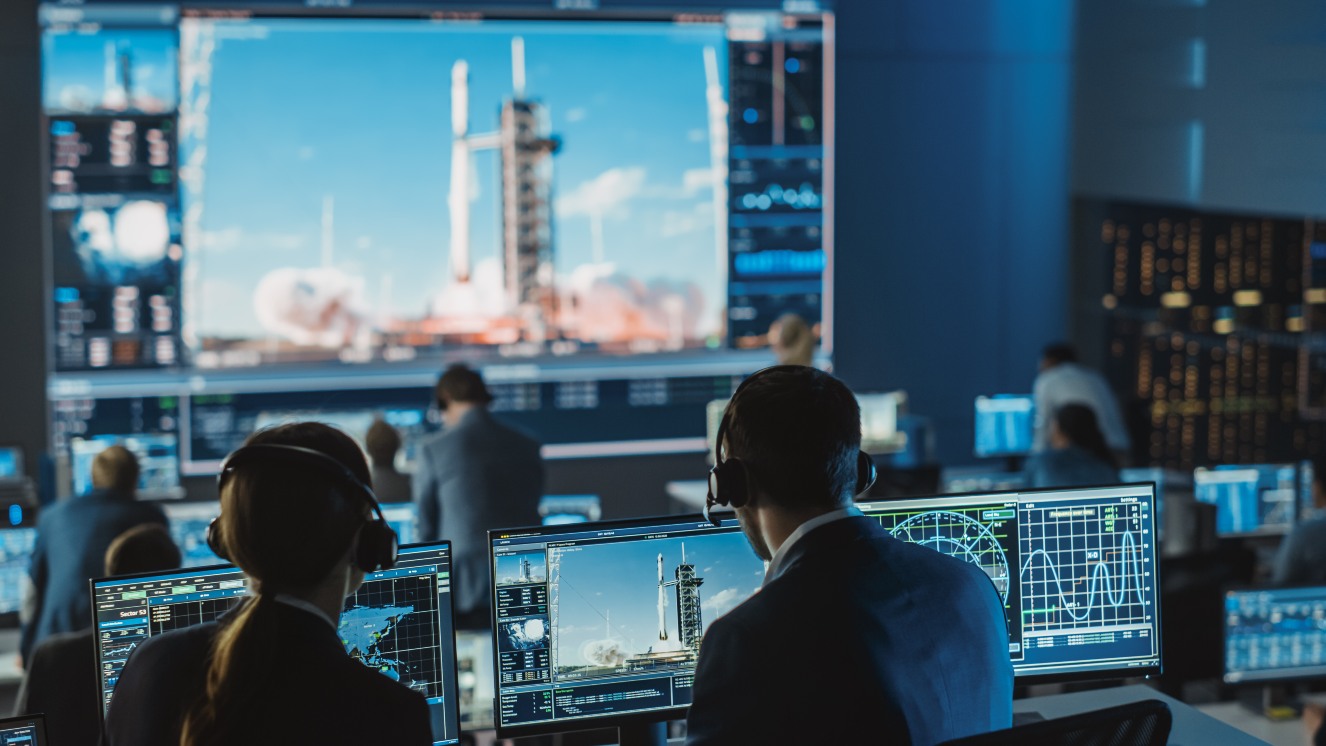 Though the United States and Russia are the leaders in the space race, China seems to be catching up in a short amount of time. This is alarming for the two powerhouse countries as they seek to accelerate their own processes to be ahead of the game and become the undisputed leading country in aerospace technology. In this new space race, China is challenging the U.S. and Russia for the leading spot in developing military space technology.

Read next: The Space Force Birthday Marks the Third Year of Our Newest Branch

The new space race poses an interesting competition between the three biggest world powers: the United States, Russia, and China.

The space race is the time crunch between countries fighting to become the leader in military space technology. For the longest time, the race involved only the United States and Russia. Recently, however, China has been catching up to the two titans.

This brings up a new space race involving not one, not two, but three largely technologically advanced countries.

Putting the military in space is the next step in the U.S.’s advancements, as it allows us early access to put our most highly trained troops in a widely sought-after territory in order to defend it.

Nina Armagno, Director of Staff in the U.S. Space Force, said, “I think it’s entirely possible they could catch up and surpass us, absolutely.” She added, “The progress they’ve made has been stunning, stunningly fast..”

China has been gaining momentum in their developments in sending their military to space. China has been developing “experimental technology aimed at mining asteroids and minor planets for natural resources.”

The advancement of China in space past America’s current capabilities would greatly affect the lives of many.

Regarding their technological advancements, Armagno said that China “had made significant progress in developing military space technology, including in areas such as satellite communications and reusable spacecraft, which allow countries to rapidly scale up their space programs.”

China also is preparing to send three of their astronauts to their space station. If successful, this would be considered a major milestone in their rapidly growing space program.

Having the Chinese military in space could mean that China is nearing the lead in the new race to space.

The danger? Armagno says that, “[China] is the only country with both the intent to reshape the international order and increasingly, the economic, diplomatic, military, and technological power to achieve that objective.”

Additionally, the Pentagon said that China is “deploying counter space capabilities that can target our Global Positioning System [GPS] and other space-based capabilities that support military power and daily civilian life.”

China is “developing and fielding a wide range of technology such as jammers and lasers that could harm America’s satellites.” This raises concern for the United States. The implementation of such technology would directly affect the day-to-day lives of many within the United States as well as everyone living outside the United States that depend on American satellites for things such as internet, navigation, weather tracking, etc.

In short, it could cripple our military and change our very way of life.

New Space Force Hawaii Base May Give America an Edge

With efforts to keep up with this new-age space race, the United States is setting up a new Space Force command in the Indo-Pacific, Hawaii to be specific, to take back their lead in the development of space military technology.

Recently, the Space Force opened a command center within the Indo-Pacific region at Joint Base Pearl Harbor-Hickam, Hawaii, to track and manage military space operations.

The United States has appointed a line of staff focused on incorporating “satellite- and radar-based surveillance, target tracking, communications, and more in the Indo-Pacific.”

This region is one of the more important regions for the United States because it’s home to the most “pressing national security threats facing the United States: the Chinese, Russian and North Korean militaries as well as a network of terror groups.”

With Space Force Guardians located in Hawaii, they will be able to protect “American assets in orbit from physical and digital attack – particularly from China.”

Not long ago, the U.S. military announced that they will be sending 21 civilians and Guardians to Hawaii to serve with the U.S. Indo-Pacific Command. This would be the first assignment that the Guardians would be a part of that’s outside of the United States and the “regional combatant command.”

The U.S. Space Force hopes to “increase their budget to take on many of those looming threats. The service is asking for $24.5 billion in its 2023 budget request, a 40% increase from the previous year, a number which will likely only grow in subsequent years as the nascent branch expands.”

In this new space race, the United States is trying to invest their resources to establish their dominance and lead in sending their military to space and controlling it.

By having the new command headquarters in the Indo-Pacific, the United States is applying pressure to the competition who are emerging as leaders in the field.

When it comes to who will win the new space race, it would be hard to tell right now, but China is definitely making their presence known with their developments in aerospace military technology.

With the United States aware of this situation, they’re trying to keep their lead by setting up command centers to monopolize the space in the Indo-Pacific, starting with Hawaii.

We don’t know what’s going to happen in this new space race, but one thing’s for sure, and that is that we aren’t backing down without a fight.

Suggested read: Why Space Force Jobs Are Critical for a Secure Future

Michael Wang is a content writing intern for Military Brands. He has worked in a few start-ups, managing social media and leading teams in marketing. When he's not writing, he likes to hang out with his friends and watch YouTube videos, and most importantly, sleep.