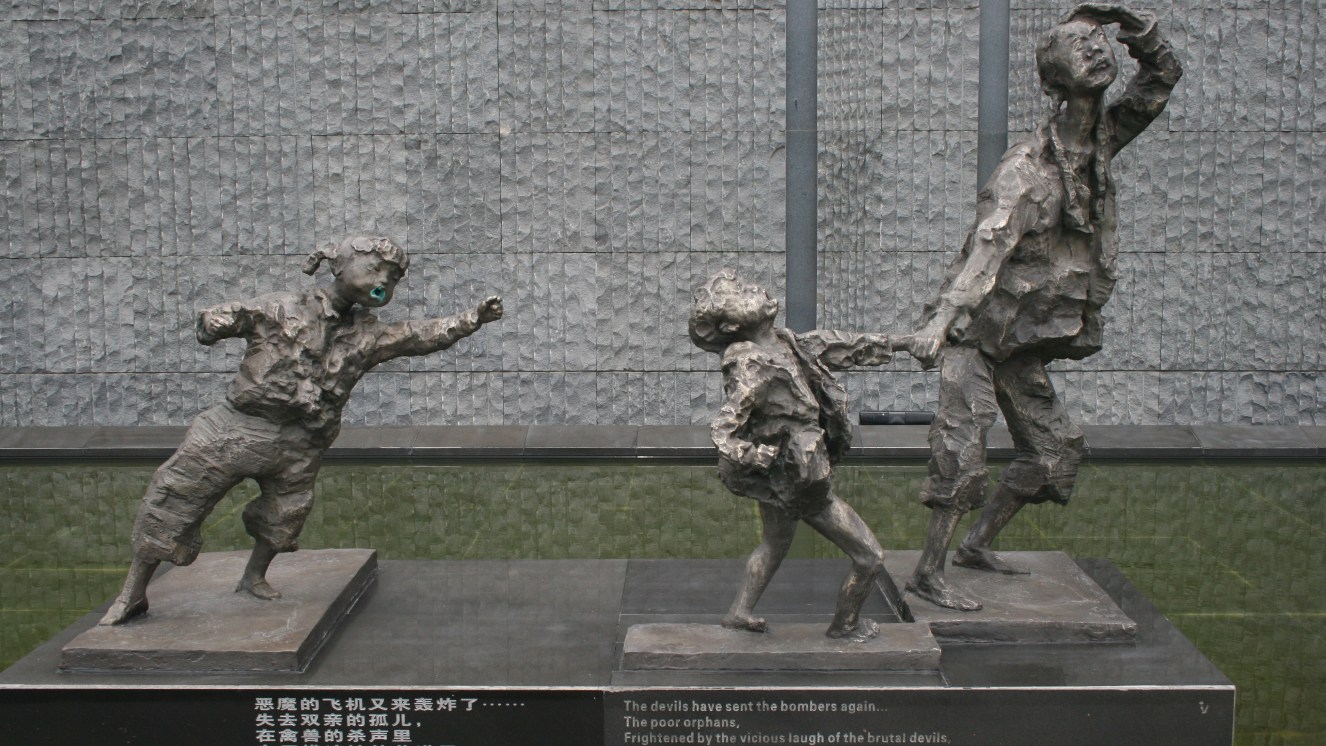 TikTok continues to take the world by storm as arguably the hottest social media platform in the country. But the perfect time-wasting app could be doing a lot more than spreading viral dances or teaching the world about how corn has the juice. Pawn Master Kail (@pawn.man) may have found new photos involving one of the worst human atrocities known to man: the Rape of Nanjing, a.k.a. the Nanjing Massacre.

What Was the Nanjing Massacre?

During the Second Sino-Japanese War, the Nanjing Massacre began on December 13, 1937, following the Battle of Nanjing, and would go on for six weeks. During this time, the Imperial Japanese Army would commit the following terrible crimes against humanity:

To make things worse, many of these killings and rapes often involved mutilation, dismemberment, contests involving the murders, and basically any atrocity you can think of.

Things were so bad during the Rape of Nanjing that the general in charge of the invasion, Iwane Matsui, would even admit things went way too far.

“My men have done something very wrong and extremely regrettable…The Nanjing Incident was a terrible disgrace…Immediately after the memorial services, I assembled the higher officers and wept tears of anger before them, as Commander-in-Chief…I told them that after all our efforts to enhance the Imperial prestige, everything had been lost in one moment through the brutalities of the soldiers. And can you imagine it, even after that, these officers laughed at me…I am really, therefore, quite happy that I, at least, should have ended this way, in the sense that it may serve to urge self-reflection on many more members of the military of that time,” said Matsui.

Again, this is the same Matsui that would be executed for his war crimes throughout this invasion and additional incidents.

In addition to these horrible acts, the Japanese soldiers also looted the city and committed several acts of arson. The massacre of Nanjing is often considered the forgotten holocaust and is some of the earliest involvements of Japan in World War II.

For several reasons, you may not find as much documentation as you will for other incidents regarding the Nanjing Massacre. This is because they are extremely graphic and also not the sort of thing modern Japan likes to advertise.

But having documentation is important. If we don’t remember and learn from history, we’re doomed to repeat it, and this is one event that should never be replicated because it should’ve never happened in the first place.

In a book brought into Kail’s pawn shop, you can see plenty of beautiful yet haunting photos of the Pacific Theater. Rarities such as Japanese cavalry are on show; however, it’s what he doesn’t show you that has the world buzzing.

There’s no way to post the pictures on TikTok without getting flagged for violating community guidelines. If you’re interested, Kail did post some on his Twitter. You can dig yourself because it’s basically gore p*rn, so explore at your own discretion.

The claim is that the book he has also has Nanjing Massacre photos within the collection. This would be a unique find because proper documentation of the massacre in Nanjing is rare, but it could help us better understand the incident.

If these photos do end up being authentic, they would most certainly have historical significance. In his video, Kail calls for followers to reach out to proper channels, such as museums, as he believes they shouldn’t belong to a collector but should be preserved for all to learn from.

Indiana Jones would be proud.

Remembering the Rape of Nanjing

It’s important to remember the Nanjing Massacre for many reasons, including remembering the souls tortured and lost to needless violence, but also to grow from as the human race.

This is a developing story and something very interesting to follow. The Rape of Nanjing is not a place for spectacle, but it’s still a major historical event not only in the history of China and Japan but for everyone around the world.

More like this: Remembering the Tragedy of the Bataan Death March