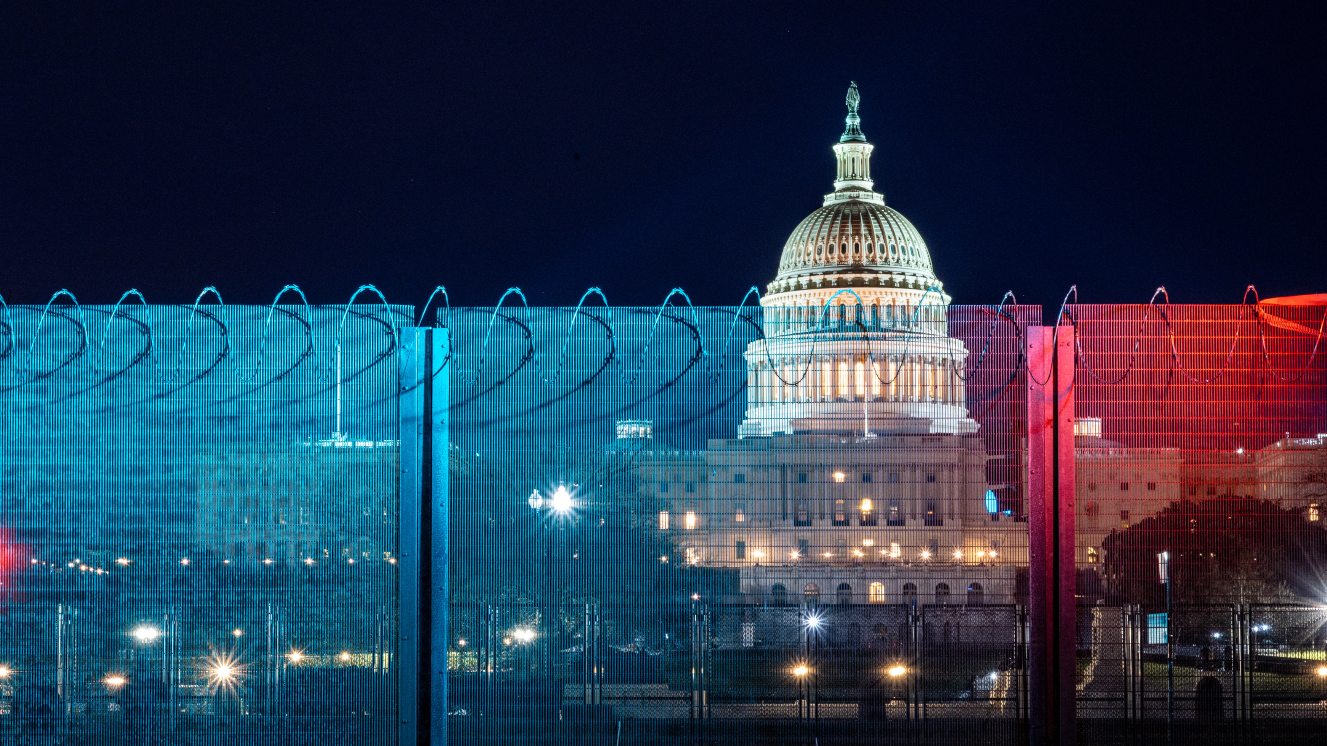 A quick search on Google would tell you that January 6th is an important day in American history. It’s when Franklin D. Roosevelt delivered his Four Freedoms speech in 1946. After 2021, however, many will know this date as the day of the attack on the Capitol.

Over a year later, Congress is continuing to conduct its investigation on the Capitol riot, which we now know included military members (retired and active duty). Involvement in the January 6 insurrection, as well as recent cases of extremism in the Armed forces, is leading the military to crack down on everything – even the Tweets of its service members.

January 6th and the Spread of Extremism

To this day, over 800 individuals have been charged for their participation in the Capitol riot. About 12% of those charged had military backgrounds. Most were Veterans, but at least five were activity-duty service members.

Upon this discovery, the Department of Defense established the Countering Extremist Activity Working Group (CEAWG), whose job was to counter extremist activity and assess the severity of the crisis. They found about 100 substantiated cases of extremism within the ranks in 2021. While this number is small compared to the 2 million active-duty and reserve troops, officials did say the number appears to be increasing over the years.

Suggested read: Meet Martin James Monti: The Only @$$Hole to Defect to the Nazis

In late July 2022, gun charges were filed against Matthew Belanger, a Marine Vet allegedly part of a Neo-Nazi group that plotted Mass Murder and sexual assault campaigns. His ideology centered around lessening the number of non-white Americans and increasing the number of white American-born children. Belanger was arrested and is currently in jail, but he has not yet been charged for his alleged involvement with the hate group.

In the same month, Francis Harker was sentenced to four years in prison after pleading guilty to a weapons charge for a plan to attack Virginia Beach police. He was a National Guard member at the time and had connections to a white supremacist and anti-government group called “The Base.” A court-authorized search from the FBI uncovered tons of evidence tying Harker to supremacist groups, including a picture of himself glorifying Hitler, with the words “there is no god but Hitler” over the image.

Why Are Service Members Targets of Violent Extremists?

The International Center for the Study of Violent Extremism did research on a small sample of men and women who had joined extremist/white supremacist groups at varying ages. 92% of those interviewed had military experience.

Their research goes on to explain why military men and women are the target recruits of these groups. They conducted 50 official psychological interviews that led them to these four reasons:

Most importantly, extremist groups manipulate a need for belonging in their members. Unfortunately, many retired military members may feel alone as they transition from the military back into civilian life. A missing sense of purpose makes some Veterans vulnerable to these tactics. Other Veterans may be angry at the government for a lack of support post-service, and some simply might’ve had extremist beliefs all along.

For service members struggling with the transition into civilian life, there’s a lot that can be done to prevent extremism from ever becoming an option. In contrast, there’s very little one could do to change the minds of the already radicalized extremist members looking to join the military for intel.

However, a more effective screening process must be in place to either discharge these individuals or refuse admittance into the military.

What Is the Military’s Response?

In the month immediately after the January 6th Riot, Secretary of Defense Lloyd Austin ordered military leaders to address extremism in the ranks. Austin said that while “99.9% of our servicemen and women believe in that oath, they believe, embrace the values that we’re focused on, and they’re doing the right things,” he recognized that “small numbers, in this case, can have an outsized impact.”

Their most recent measures in weeding extremism out of military ranks include a new rule prohibiting speech on social media that promotes extremist activities for both on- and off-duty members. This involves cracking down on liking or re-sharing posts that support violent political ideas and activities. This new rule, though addressing hate speech, treads the line with the constitutional amendment for the right of free speech; however, it doesn’t actually cross the line, and history shows it’s been done before.

In the 1980 case of Blameuser v. Andrews, the court was to decide if the Army was justified in firing an ROTC cadet for sharing his racist rhetoric when he stated, “Blacks are obviously further behind the whites on the evolutionary scale,” in a public interview.

Colonel Donald Andrews, leader of the ROTC program at St. Norbert, stated in his denial to the cadet, “These beliefs are inconsistent with policies of the Army, and it would be your duty to uphold and support these policies if you were to become an Army officer. It is highly improbable that you could successfully accomplish this task.”

The Supreme Court led a similar case with Parker v. Levy, where it was ruled that the Army was justified in penalizing a special forces officer for dissuading fellow duty members from participating in the war with Vietnam. One of his statements included him saying that “The United States is wrong in being involved in the Vietnam War. I would refuse to go back to Vietnam if ordered to do so.”

These cases highlight the notion that a service member doesn’t just represent themselves but also the ideals and morals of the country they vowed to protect and serve. Obedience is a pillar in serving in the United States Armed Forces, and rules like this one reinforce that truth.

The Fight Against Extremism Continues

The scope of extremism in the military may not yet be fully known, but it’s important for troops and the public to know the military has a low tolerance for any extremist behavior.

The government is gradually but surely implementing ways to make sure a rebellion like January 6th doesn’t happen again and that the individuals involved are held accountable. Though the event seemed to spur a slow rise in bold extremist activity, the military’s recent response emphasizes the level of responsibility each service member is entrusted with.

Ashley N. is an Editorial Intern and student with a passion for information and creative writing. In addition to content writing she enjoys creating music, trying new recipes, and sewing.