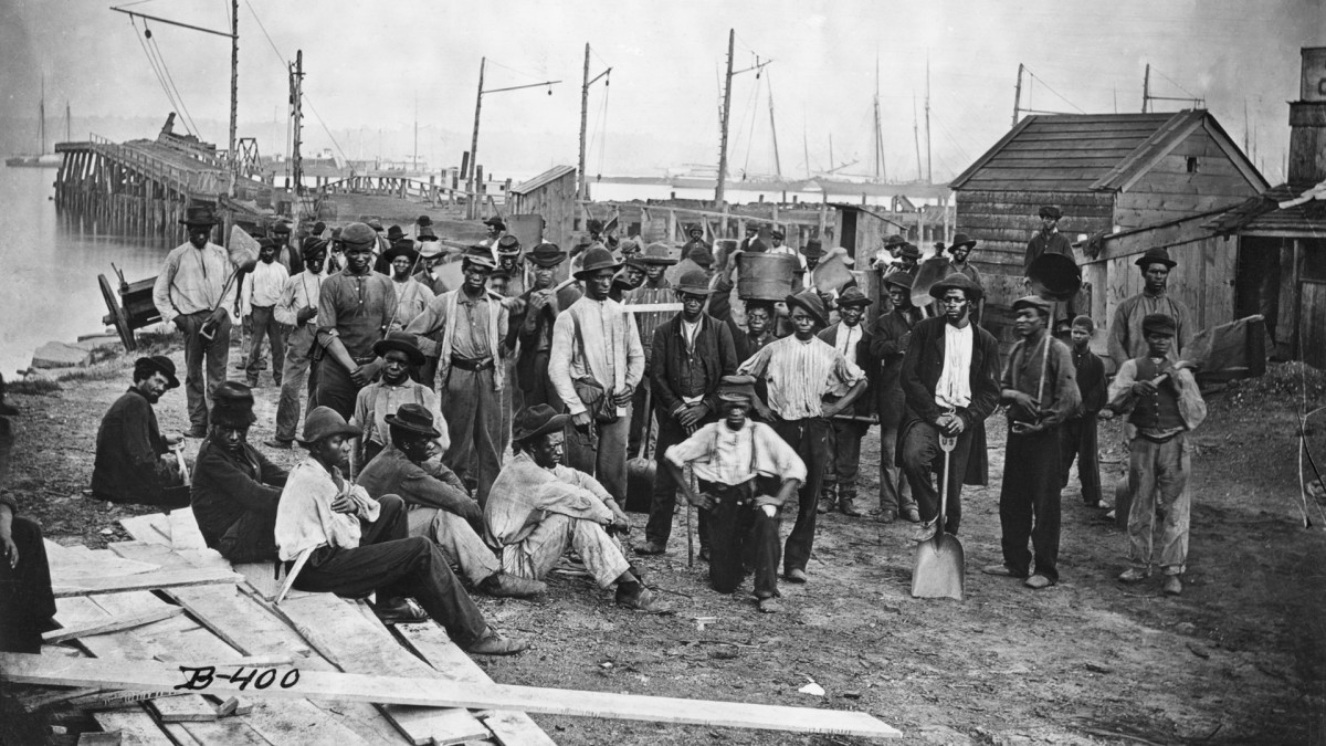 In case you missed it, the United States of America has something to celebrate. Juneteenth 2022 is going to be here soon, and the holiday is the perfect time to look at our past mistakes and embrace a better future through hope, goodness to our fellow human, healing, and jubilation.

There have been regional celebrations involving Juneteenth National Independence Day, but now, national events, parties, and ceremonies are set to take place and celebrate the freedom of African Americans who were enslaved during a dark period in America’s complicated history. So, grab your friends and bust out the grill; here’s everything you need to know to get ready for Jubilee Day.

Juneteenth is held annually on June 19th. It marks the end of slavery for those in Texas who were still living under such conditions after the end of the Civil War. Though the holiday goes by many names, it is often referred to as Black Independence Day.

Is Juneteenth a Federal Holiday in 2022?

Juneteenth 2022 being observed throughout the entire nation as opposed to only certain regions is a major milestone in representation and justice for Black communities.

Because Juneteenth 2022 is a federal holiday, most members of the military will be able to observe it as you would any other federal holiday as a non-duty day. Military members who are involved in missions or assignments that do not stop for federal holidays will continue their work while others are encouraged to reflect on what the occasion means and celebrate the freedoms that it helped bring about.

The Military Ties and History of Juneteenth

The purpose of Juneteenth 2022 is to reflect and celebrate, but without understanding the history of Freedom Day, it can be difficult to fully connect. Many Americans know that the Civil War occurred and that the Union won, bringing an end to slavery and once again uniting the various states in America. But even after the war, pushback and communication issues persisted.

Depending on which theory you get behind, either slave owners were moving to Texas as a rebellion to continue slavery regardless, or there were some problems getting the message that the war was over. Either way you choose to look at it, many slave owners had moved to Texas towards the end of the Civil War and were practicing slavery after it had been banned.

Following the end of the Civil War, Union Major-General Gordon Granger was given command over the District of Texas. Aware that not everyone was abiding by the newly founded laws of the land, he set out to Galveston, Texas, to deliver General Order No. 3 and set things straight. That order stated the following:

“The people are informed that in accordance with a Proclamation from the Executive of the United States, all slaves are free. This involves an absolute equality of personal rights and rights of property, between former masters and slaves, and the connection heretofore existing between them, become that between employer and hired labor. The freed are advised to remain at their present homes, and work for wages. They are informed that they will not be allowed to collect at military posts; and that they will not be supported in idleness either there or elsewhere.”

How To Celebrate Juneteenth 2022

The American Armed Forces helped liberate African Americans in Texas and began providing an avenue to freedom for former slaves, but there was and still is much work to be done. Slavery may be gone, but the wounds are still apparent, prejudices still exist, and marginalized Black communities still fight against systemic racism.

If you are looking to celebrate Juneteenth 2022, throwing down on the grill is great, but listening and empathizing with Black communities, donating to charitable Black causes, and supporting our fellow Black neighbors is an even better way to mark the occasion.