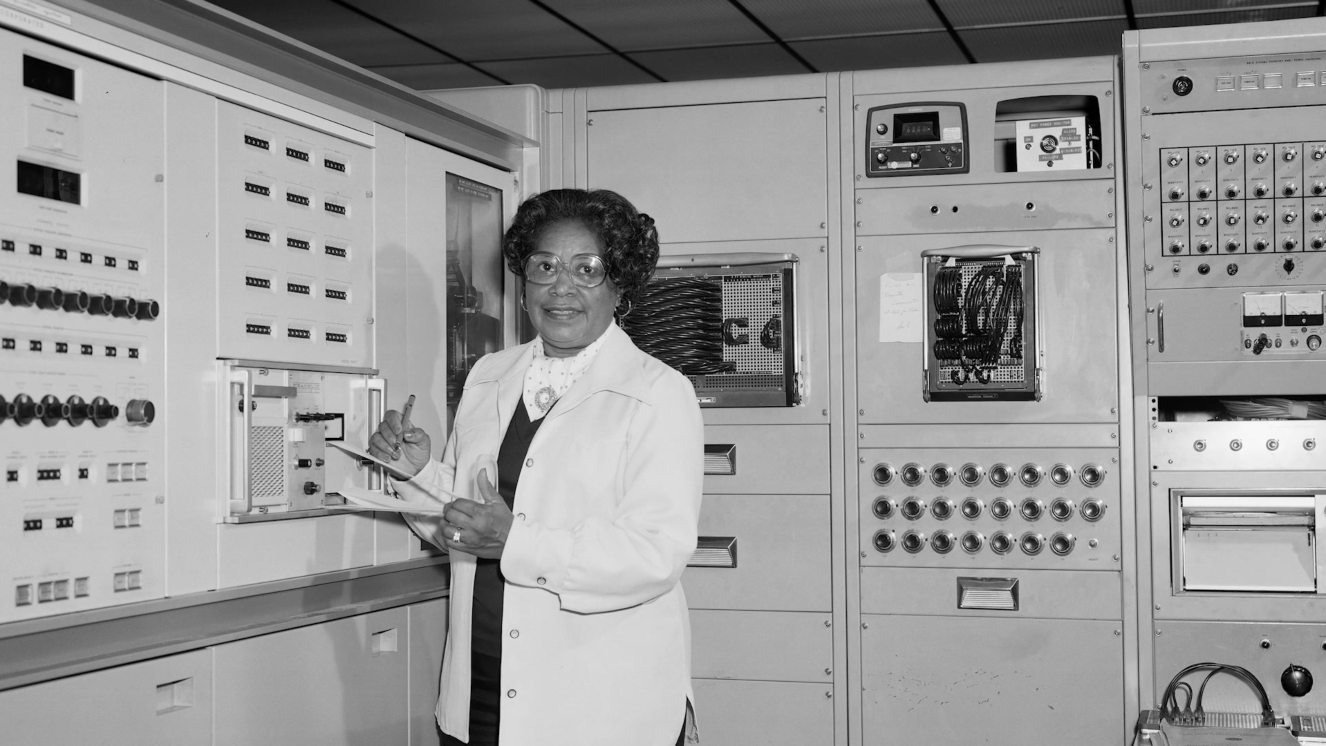 You may not hear the name Gladys West very often, but you should. Too often, women, especially women of color, are lost in the fabric of history. There are many different individuals that have not gotten the spotlight, recognition, and general fair share they deserve, even when their contributions have been substantial. For example, with all due respect to Samuel Morse, I’ve never used Morse code in my life because it’s the 21st century.

But how many times have you used an app or device in your vehicle to tell you where you are? I know that even if I know where to go, the traffic patterns, potential wrecks, and general variables when traveling are more than enough to have me looking for a map app of some sort to get me where I need to go. So, it’s a bit appalling that one of the key people behind the technology that makes this happen, Ms. Gladys West, isn’t talked about enough. GPS is an important component of the military and our everyday lives, and one of the people who did the math to make it possible doesn’t get enough credit. We’re here to fix that.

More like this: Meet Annie Easley, the Woman Behind the Centaur Rocket

How Did Gladys West Impact the World?

Math is a fickle thing. To some, it’s a masterful subject that makes sense and completes the universe. To others, it’s a bit more abstract, and while it may be important… bro who cares?!

I fall in the second category. Thankful for calculators and happy to know that there are others who have a better understanding of math to solve the world’s problems. One of those people is Gladys Mae West.

The computers and technology we all use revolve around mathematics. Complex algorithms and a bunch of other stuff I’m not qualified to talk about. But Gladys West knew, and she used her wonderful brain to help the Department of Defense (DoD) accomplish its goals, which would go on to help both our military and civilians worldwide.

Ultimately, Gladys West helped invent the GPS, and again, it’s an invention we all use [email protected] near every day. If you’ve ever been on a road trip, lost in the city, looking up a hotspot to eat, or anything else that involves mapping out a destination since the mid-2000s, you owe Dr. West a thank you. Without her genius and that of other brilliant minds, getting around would have us all looking like New York City tourists with maps and highlighters.

What Does GPS Stand For?

GPS stands for Global Positioning System. The project was created by the U.S. government and continues to be secured and operated by the American Armed Forces. Most currently, the U.S. Space Force is tasked with securing such communications. The USSF is the newest branch of the Armed Forces, which is ultimately an extension of the U.S. Air Force, which existed during West’s time working at the U.S. Naval Proving Ground. The installation is responsible for research and development for innovative projects.

Gladys West overcame a lot. She was also only the fourth Black employee in the Dahlgren, Virginia laboratory. This came along with dealing with hostile environments during the Civil Rights Movement, racism/sexism during her career, and a lack of recognition because of these prejudices.

Do you want to know what GPS stands for? Perseverance, triumph, and genius, even when the odds are stacked against you.

When Did Gladys West Die?

Sadly, on a warm summer day, Gladys West’s family would gather around her bed as she peacefully pas… wait a minute…no she didn’t, she’s still alive! Why do people keep asking about this!? This wonderful woman is still alive, aging gracefully, and has even continued her education!

Ms. West would go on to earn her Ph.D. in the School of Public and International Affairs at Virginia Tech through its distance-learning program in 2018. This would earn her the distinction of Dr. Gladys West. This would also be the same year that the Navy’s GPS pioneer Dr. Gladys West would enter the Air Force Space and Missile Pioneers Hall of Fame, a prestigious tribute for a woman for whom it is well deserved.

It’s unfortunate that figures such as Gladys West fall behind the pages of history, but we have them to thank. The next time you look up a local favorite for a bite to eat in a strange town, set your GPS to a destination, or use an app to get out of a situation where you find yourself lost, be sure you remember the talent, genius, sacrifice, and resilience that it took to make it happen.

Image: DVIDS | The appearance of U.S. Department of Defense (DoD) visual information does not imply or constitute DoD endorsement.