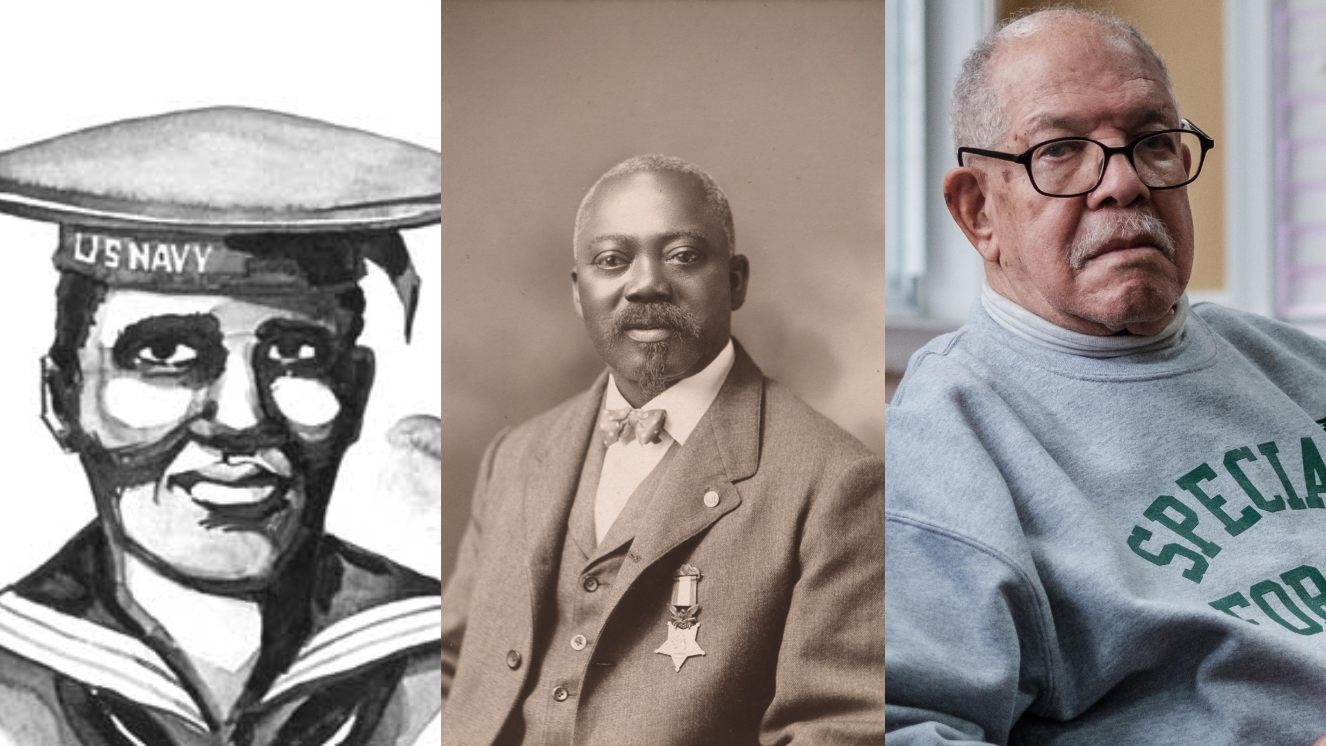 The Medal of Honor is the most prestigious military award given to members of the Armed Forces. The medal is awarded by the United States President to military members who have demonstrated military valor. While there are over 3,500 recipients, only 92 are Black Medal of Honor recipients.

You can explore the story of Vietnam Vet and Medal of Honor recipient Melvin Morris below.

While the list above does commemorate African Americans in the military who have shown great strength, there are some who stand out.

Before 1997, no Black military men from World War II had received the award, and a study in 1993 discovered discrimination against Black people that prevented them from being recognized. President Clinton awarded the first group of black Veterans from World War II. Vernon Baker, Edward A. Carter Jr., John R. Fox, Willy F. James Jr., Ruben Rivers, Charles L. Thomas, and George Watson all received the medal. Six of the members had passed, and Vernon Baker was the only living recipient.

Challenges for African Americans With the Medal of Honor

Racism barring the awarding of the Medal of Honor to Black heroes was especially present in the past. In the first forty years that the Medal of Honor was being awarded, the ratio of nominations of Black people to White people was not equal. When Black people did receive awards, they were usually delayed, such as Carney’s, as he did not receive his medal until 1900.

Racism became even more prominent with the award in World War I due to the Jim Crow laws that were present in the military. Because of this, there were no Black people from World War I and World War II that received the medal until 1997. From 1941 to 1945, the Navy failed to nominate Black Sailors for the Medal of Honor.

Today, Captain Paris Davis is another Black man that is close to being awarded for a heroic act on the battlefield. During the Vietnam War, he ignored an order to leave the field and instead chose to save lives in a firefight.

Anna Kim is from Torrance, CA. She's working as a Content Marketing Intern for the fall of 2022. She's currently a senior at UCLA, majoring in Sociology and minoring in Digital Humanities. In her free time, she enjoys spending time with her family and friends, going on walks, and watching movies. Some of her favorite seasonal hobbies also include snowboarding and going to the beach.