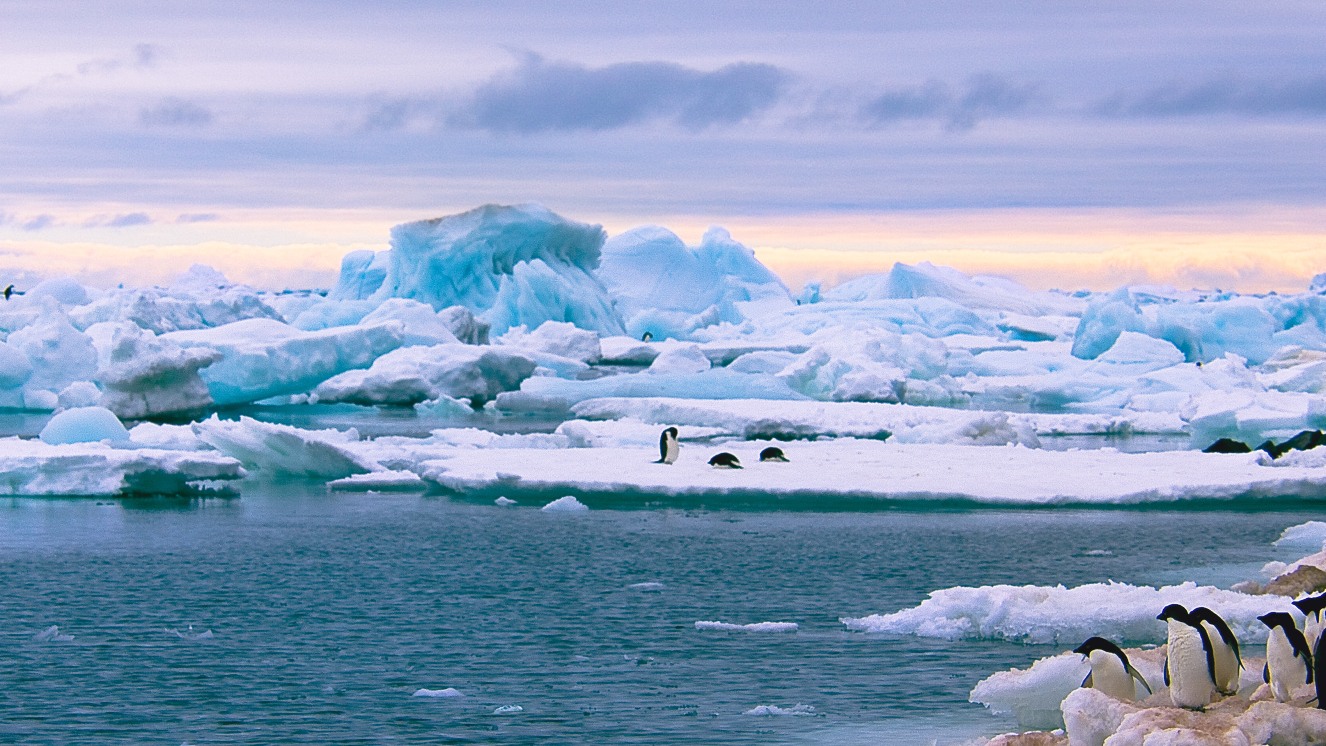 During the Cold War, nations used several forms of creativity to one-up each other. This was a perfect transitional time with technology, policy, and turmoil to create some of the greatest political tension in the history of man. Everything from mind control to nuclear holocausts was on the table, but the one place nations seemed to finally draw some sort of line would be Antarctica. The Antarctic Treaty helped preserve the Earth’s coldest continent.

Read next: Poisoning St. Louis Is a Hot Topic From the Cold War

What Is the Antarctic Treaty?

The Antarctic Treaty is a commitment to keep military operations away from Antarctica. Specifically, this was a deterrent to keep nuclear warfare, testing, and the disposal of radioactive waste away from the area.

Its goal was to focus on science in the area from the international community and promote collaboration. This was no easy feat either, as, during the Cold War, there were several scientific programs focusing on secrecy and the exact type of warfare the Treaty of Antarctica set out to prevent.

You don’t get that many nukes without conducting tests and having to deal with nuclear waste. The preservation of the world’s southernmost continent is a testament to the effectiveness of this collaborative effort from the countries that signed the treaty.

How We Got Here

There were several nations claiming pieces of Antarctica since its discovery in 1820. Of course, this would mean multiple nations having conflicts. But during the beginning of the Cold War, the Soviet Union was ramping up its interest.

The United States believed that leaving Antarctica in the hands of the United Nations would be best. But because there were so many other countries looking to lay claim, this idea fizzled out.

In a similar fashion to the Soviets, during the ‘50s, many American officials gained interest in the continent. They looked at the continent as a place to conduct nuclear testing. Thankfully, President Eisenhower looked to preserve the area and began drafting the treaty.

The rest is history, as it took a few years, but the Antarctic Treaty would come to be. Today, it has expanded to many more countries and continues to be an important treaty that’s respected. Its end date is indefinite, and its status is ongoing.

Did Russia Break the Antarctic Treaty?

No, Russia did not break the Antarctic Treaty System. There are rumors, stemming from social media primarily, that Russia broke the treaty. This is simply false. The false claims deduct that there is a secret city underneath the ice of Antarctica. Potentially multiple cities.

But there is no evidence that these cities exist. Not only has Russia never announced any new cities, but researchers using mapping technology have also never found anything to point to such claims being true.

Overall, it seems that the world is still a better place because of everyone keeping their word to maintain international sovereignty as well as environmental purity in the area.

When Was the Antarctic Treaty Signed?

The Antarctic Treaty of 1961 began collecting signatures on December 1, 1959; however, it went into effect on June 23 in the same year of its namesake. It was signed by all of the countries that were active in Antarctica at the time:

How Many Countries Signed the Antarctic Treaty?

Originally, there were twelve countries that signed the Antarctic Treaty; however, as of 2022, there are 50 nations representing two-thirds of the population in the treaty, according to the National Science Foundation (NSF). There are also hundreds of other agreements connected to Antarctica, preserving it for years to come.