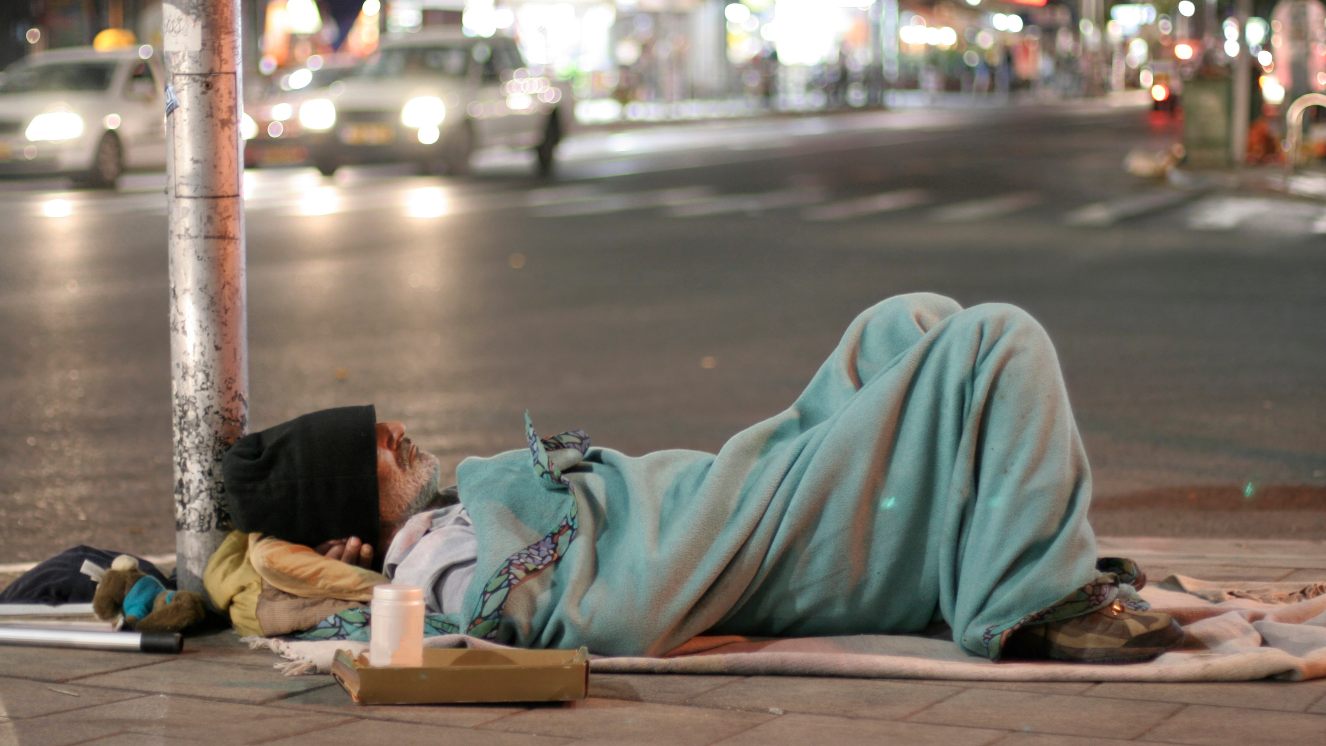 The recent pandemic has affected many people in different ways. Many feel that the pandemic did more harm than good, as it destroyed economies, closed businesses, left people vulnerable to job cuts, and more. However, following the pandemic, there’s been a steady decline in Veteran homelessness. This positive change shocks many, so what’s the real reason behind it?

Veteran homelessness has been an issue for a very long time, and there are a lot of causes that contribute to it.

Veterans become homeless more than other Americans by 50% “due to poverty, lack of support networks, and dismal living conditions in overcrowded or substandard housing.”

There are a lot of Veterans living in poor conditions. “About 1.5 million Veterans are considered at-risk of homelessness.” With many factors in play, homeless Veterans are facing a nonstop battle against homelessness and lack the support they need to stay above the poverty line.

With the lack of support for the situations surrounding homeless Veterans, they’re more susceptible to becoming homeless. “Research shows that the greatest risk factors for homelessness are lack of support and social isolation after discharge.” Resources for discharged Veterans may not be well-known or easily accessible to those who need them. Because of this, the rate of Veteran homelessness reached shocking numbers.

When it comes to the battle against Veteran homelessness, “Veterans have low marriage rates and high divorce rates; and, currently, 1 in 5 Veterans is living alone.”

Moreover, Veterans also face financial difficulties as “Nearly half a million (467,877) Veterans are severely rent burdened and paying more than 50% of their income for rent.” Many Veterans already don’t receive high incomes, and paying their rent, which takes over 50% of their paychecks, makes it extremely difficult to create a healthy standard of living.

Because of this issue, “More than half (55%) of Veterans with severe housing cost burden fell below the poverty level.” For people in poverty, rent payments or mortgages are often the first expense to go by the wayside, leaving many Veterans without homes.

What Are the Statistics for Veteran Homelessness?

The problem of Veteran homelessness has been lingering for many years, and there’s been some progress in helping out a substantial amount of homeless Veterans.

Out of the nation’s entire homeless population, Veteran homelessness statistics 2021 note that the percentage of homeless who are Veterans is 11%.

Since 2010, the homeless Veteran statistics have gone down, reflecting the efforts of the Biden administration.

“With the new count, the [percent of Veterans who are homeless] is now down 55% from 2010 – the result of a renewed focus by the Biden administration…”

According to military.com, “VA, HUD and USICH and all [their] partners in the community took significant action to increase the pace of rehousing Veterans from homelessness into permanent housing.”

In more good news for statistics on homeless Veterans in the U.S., the “estimated number of Veterans experiencing homelessness in America has declined by 55.3% since 2010.”

As time passes, the rate of Veteran homelessness is slowly decreasing, and this is due to the new efforts set in place to help those who are homeless Veterans.

As a result, by September 30, 2022, it had “sheltered 30,914 previously homeless Veterans, either at VA facilities or through federal housing voucher programs.”

Thanks to the efforts carried out by various presidential administrations, the homeless Veteran housing situation has gotten better; however, there are still a lot more Veterans who are homeless and facing difficulty in finding support.

There are several homeless Veteran programs that those in need can take advantage of. These are all housed under the VA Programs for Homeless Veterans:

The VA Programs for Homeless Veterans help “hundreds of thousands of homeless and at-risk Veterans each year.”

Additionally, the VA has resources available for homeless Veterans if they need help with employment, health care, or justice/reentry-related services. These three factors all play into Veteran homelessness, so they’re important resources for those in need to explore.

We’re making significant progress thanks to the efforts in place by the VA and other programs. The statistics on homeless Veterans are looking promising with the continued attention that it’s getting.

Light at the End of the Tunnel

There are still Veterans in need of help, but the future’s looking bright for a lot of homeless Veterans out there. With renewed attention being given to the problem of Veteran homelessness, homeless Veterans across the nation will get the support that they need and rightfully deserve.

Suggested read: Stand Down Programs: Helping Homeless Veterans With a Hand Up

Michael Wang is a content writing intern for Military Brands. He has worked in a few start-ups, managing social media and leading teams in marketing. When he's not writing, he likes to hang out with his friends and watch YouTube videos, and most importantly, sleep.