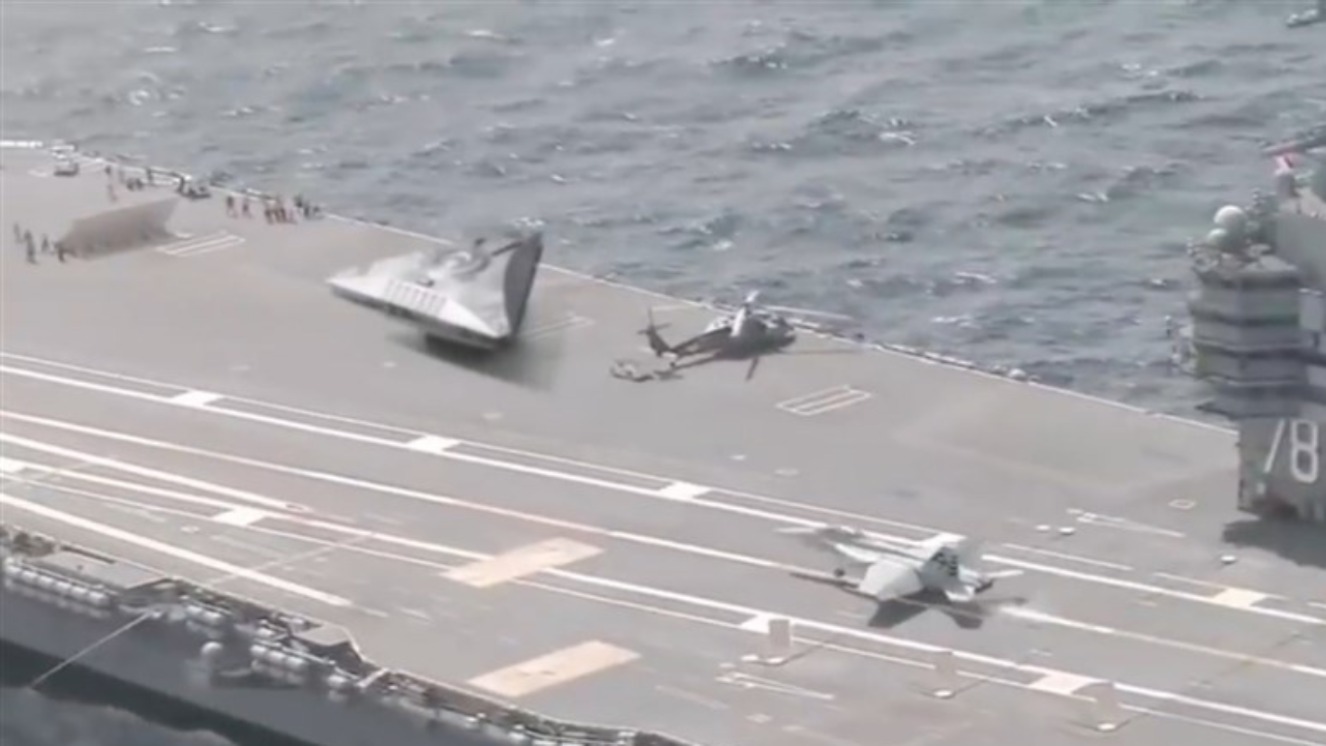 Would the government lie to us? Doubtful. Sure, there have been a few slip-ups in the past, but overall, the U.S. government enjoys keeping its citizens well-informed however possible. Which is why before we dive into the idea of the TR3B, it’s important to note that this aircraft does not exist. Sometimes called the TR3B Black Manta or TR3B Astra, the idea is that the U.S. military is working with aliens to develop some sort of advanced aircraft. A silly notion, but nevertheless, let’s dive deeper into this cool concept aircraft.

Read next: Flight 19, the Bermuda Triangle, and the Urban Legends That Follow

The TR3B is a myth, a rumor, and an idea of an aircraft that’s in possession of the United States Air Force. Now, this is where things get interesting because if the rumors were true, there are several different theories surrounding the TR3B aircraft:

It makes for an interesting movie plot and a fun conspiracy, but c’mon, y’all. Despite the Pentagon now reporting about 400 UFO encounters, there is absolutely no evidence that the U.S. receives assistance from aliens of any kind. In fact, the U.S. government doesn’t even recognize the name TR-3B, nor has it ever confirmed the existence of a TR3B military aircraft.

But for the sake of argument, let’s say that they are lying. It’s likely that even in this unprecedented scenario, it’s a matter of national security. For the TR-3 Black Manta (TR3B) to exist in the form it’s believed to, it would need some pretty impressive technology:

Everything From Black Triangle UFOs to Black Projects

Black triangle UFOs have been reported throughout history but have a distinct history going back to the 1980s. Since then, such sightings and conspiracies have multiplied throughout the world. Key characteristics of such aircraft include large size, bright lights at the corners, flat bottoms, and relatively silent movement.

Many of these characteristics line up with what the TR3B would be if it existed, but there is no evidence that states it does. Black projects are top-secret projects that help the military develop new technologies, such as testing new aircraft at Area 51, and are another common tie to the aircraft in question.

It doesn’t matter which theory you look at; most point to aliens, secret government programs, and some conspiracy connecting the two. Even Iran took the bait. In 2018, a bad Photoshop fooled Iranian media into believing an Astra TR3B was on board an American aircraft carrier.

Is the TR3B real? As we know, this urban legend of a TR3B spy plane or military aircraft with technology from the cosmos doesn’t exist. Perhaps one day it will, but due to the hands of mankind who work to advance technology to such a degree – not aliens.

Photo: Photoshopped image of a TR3B plane via Facebook – UFOatSection51