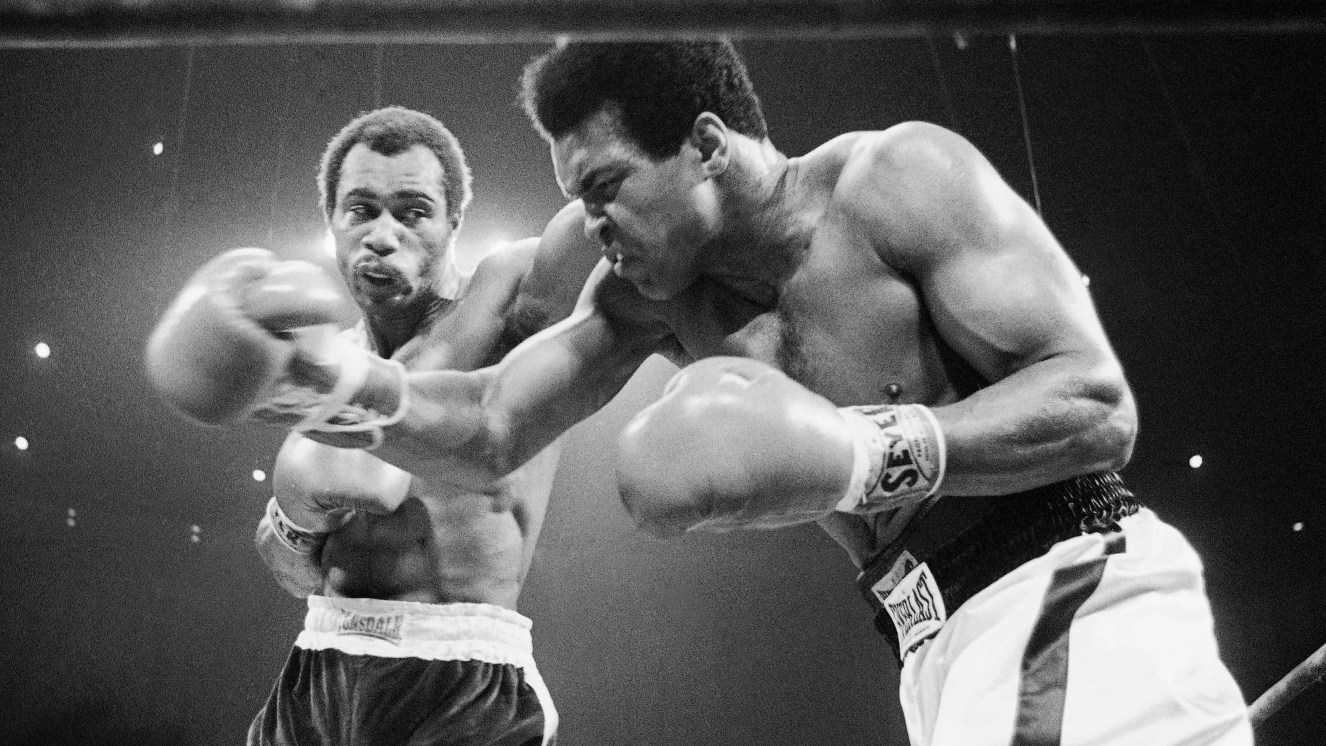 Ken Norton is known as one of the few boxers who was able to beat Muhammad Ali during the 1970s, but did you know he was also a Marine? Norton had the reputation of being a high-performing athlete for all his life, so it was no surprise that Norton came out of the Marine Corps as one of the best fighters the U.S. military had.

All About Ken Norton, the Man Who Bested Ali

Born in 1943, Ken Norton was one of Jacksonville High School’s best athletes, where he played football and participated in track and field. Norton graduated from high school in 1960, and he went on to attend Northeast Missouri State University, now known as Truman State University, on a football scholarship.

Ken Norton left school shortly after enrolling to enlist in the United States Marine Corps from 1963 to 1967. During his time in the military is when Norton took up boxing and earned himself a 24-2 record and three All-Marine Heavyweight titles.

Over his time in the service, Norton became known as one of the best boxers who was a part of the United States Marine Corps. He was awarded the North Carolina AAU Golden Gloves, International AAU titles, and Pan American titles. Norton eventually became a professional boxer in 1967 after the National AAU finals.

At the beginning of his professional career after leaving the Marine Corps, boxer Ken Norton built up a steady string of wins against a few different types of boxers. While making his way up in the professional boxing world, he was taking his time learning and improving until he faced an unexpected defeat.

Right after Norton was profiled as a prospect in 1970 by “The Ring” magazine, boxer Jose Louis Garcia defeated Norton, and this was the peak of Garcia’s career. Five years later, Norton and Garcia competed against each other once again, and Norton got the win.

After his defeat in 1970, Ken Norton was given the book entitled Think and Grow Rich by Napoleon Hill. Norton claims that this motivational book changed his life, and he stated in his autobiography, written before his death in 2013, that the contents of that book were the key to his success.

By the time Norton’s career was coming to an end, his record was 47-7-1, with 33 knockouts. Throughout his career, Ken Norton Sr. was named one of Ring Magazine’s 50 Greatest Heavyweights, knocked out the undefeated Duane Bobick in 58 seconds, shared a ring with George Foreman, and became one of Muhammad Ali’s losses in 1973.

The Epic Battle Between Muhammad Ali vs. Ken Norton

In 1967, Ali was convicted of violating the Selective Service Act after refusing to be drafted into the United States Army. He was then stripped of his boxing license, as well as his heavyweight title. But, in 1970, the Supreme Court overturned the conviction, allowing him to get back in the ring.

Norton and Ali first boxed against each other on March 31, 1973, at the San Diego Sports Arena. That year was the year Norton turned 30 years old, and he was still relatively unknown in the boxing world, while Muhammad Ali was already known as a boxing legend.

But, Ken Norton was in the best shape he had ever been in and was both physically and mentally ready to fight Ali. When they entered the ring and the bell rang, Norton went offensive, and his fighting style made it difficult for Ali to defend himself or time his movements.

Over the 12 rounds of the match, Ken Norton, boxer extraordinaire, ended up breaking legendary boxer Muhammad Ali’s jaw in the ring. Once the final bell rang, Norton was named the winner of the fight and the second of the Muhammad Ali record losses.

The Rematches and Ken Norton’s Legacy Norton and Ali fought two more times in further years, both of which Ali ended up winning. After boasting and trash-talking Norton before their first match and getting defeated by him, Ali had an appreciation for Norton and his fighting style.

Years later, after all three matches against Norton, Ali stated, “His fighting style is too difficult for me, I can’t beat him and I sure don’t want to fight him again. I honestly thought he beat me at Yankee Stadium, but the judges gave it to me, and I’m grateful to them.”

Ken Norton went down in history as the Marine Veteran who won the match and broke Muhammad Ali’s jaw. When he died at the age of 70 from a stroke in 2013, many of his competitors and members of the boxing world paid tribute to Norton for his success and the memorable moments he created during his time here.

Suggested read: The Difference Between Army and Marines Explained