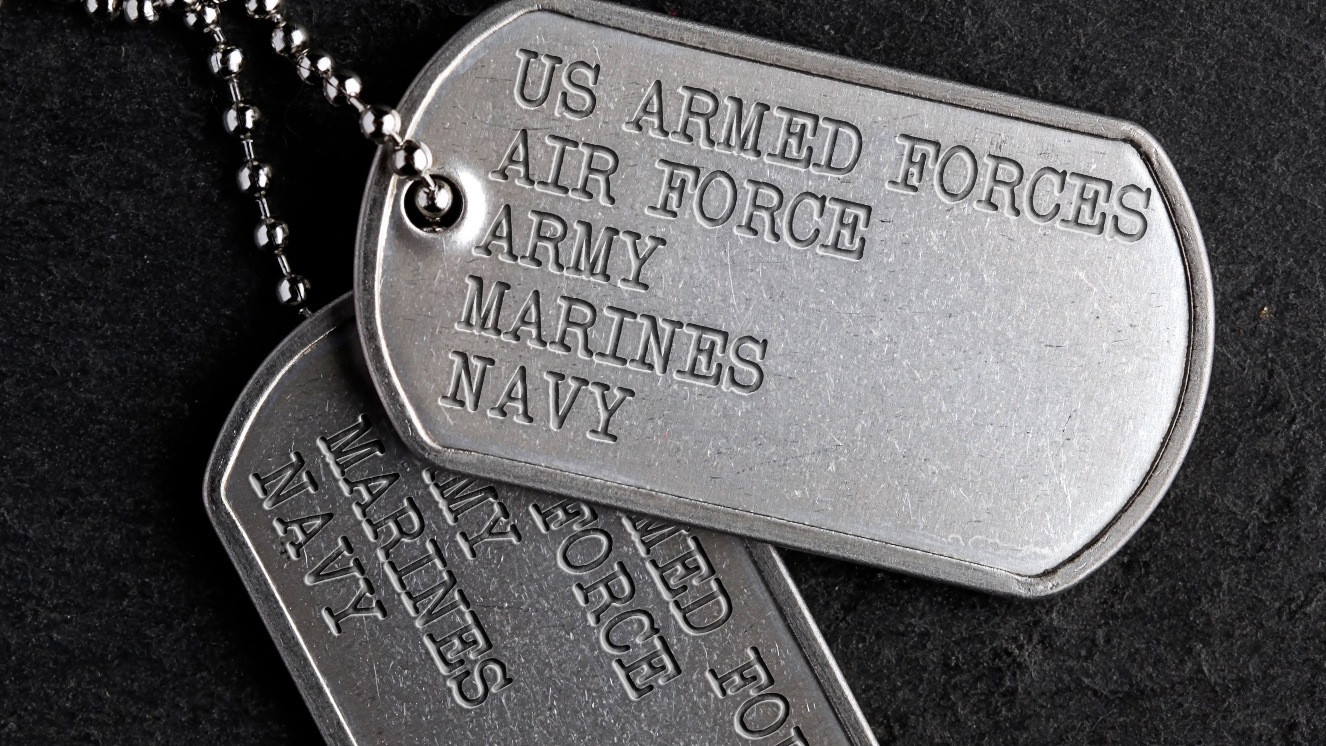 Understanding the difference between Army and Marines comes down to understanding that the United States thrives because we have specialized branches capable of collaboration. The American Armed Forces are an intricate bunch capable of attacking and defending around the world, and even in outer space, regardless of the terrain. By having differing branches such as the Army and Marines, we gain the ability to have expert fighters in all facets of war.

What Is the Difference Between Army and Marines?

The difference between Army and Marines can be found in many areas, but the main difference is that the Marines are a specific fighting force that can attack on both land and sea. Soldiers in the U.S. Army are often responsible for attacks that occur on land.

When you look at the U.S. Army, there are three distinct units: the regular Army, the Army Reserve, and the National Guard. It is for this reason that you may also find the Army has more of a responsibility for protecting domestic regions, while the Marines can handle more offensives in foreign lands.

Technically, the Marines are also a part of the U.S. Navy. This, again, reinforces the notion that Marines must be ready for battles at sea, on land, and everything in between. There is also a small number of service personnel who are a part of the Marine Forces Reserve. This reserve force operates in a similar manner as the Army Reserve but for the Marines, instead.

What Do the Marines Do?

The U.S. Marine Corps (USMC) has a complex and interesting role to play in the American Armed Forces. Known for their tagline “The Few and the Proud,” Marines operate with less personnel than the Army, Air Force, or Navy and can function in both land and amphibious operations. A big part of what the USMC does includes being a strong force that can attack from both land and sea, and its members assist in missions that can require getting other military personnel from sea to land.

Because of their operations on both land and sea, you can find them at military bases and outposts on land as well as stationed at sea on warships. Members of the USMC also often undertake critical missions and are used to provide heightened levels of security, including protecting American embassies. The USMC also helps protect various warships, U.S. naval bases, and other critical American points of interest, primarily near coastlines.

Related read: When Is the Marine Corps Birthday?

Do Marines and Army Work Together?

Yes, joint operations between multiple branches of the military are an important aspect of keeping Americans safe. Despite the difference between Army and Marine personnel, their work can still overlap, and, when combined, their training and capabilities can complement each other.

This concept goes into many facets of military life, including working together in joint exercises. Such exercises help those serving build cohesion and prepare for joint operations in the field. Launching joint attacks takes practice and planning. Both the Marines and Soldiers in the Army can help each other achieve common objectives during wartime. Different bases can facilitate different styles of training, as we see at Fort Bragg, which can bring both branches together from time to time.

“Coming to Fort Bragg is a great opportunity for joint training, and it gives us the ability to do things we can’t do on Camp Lejeune,” said Colonel Brad Hall of the 10th Marine Regiment from Camp Lejeune in North Carolina. “Here, we have the opportunity to learn how to support each other in combat and integrate our fires, which as an artillery element is crucial,” Hall continued.

The difference between Army and Marines can sometimes have blurred lines, but the commonality between the two is that they work together to keep Americans free. War continues to evolve, and the reason for the existence of multiple Armed Forces branches is to have dedicated experts that are equipped to not only engage in specific war activities but to dominate them. America continues to lead the way in innovation and execution.

But that doesn’t mean you shouldn’t expect a good amount of rivalry between the two and all other military branches. Members of each branch take immense pride in their service and aren’t afraid to talk $#!t to the other to get their points across. All in all, though, both branches serve America to the fullest and help keep us safe. It is because of the brave people who serve with specialization and communication that the United States has protected borders and interests here and abroad.

More like this: These Army Policies Help Your Military Family Find Balance