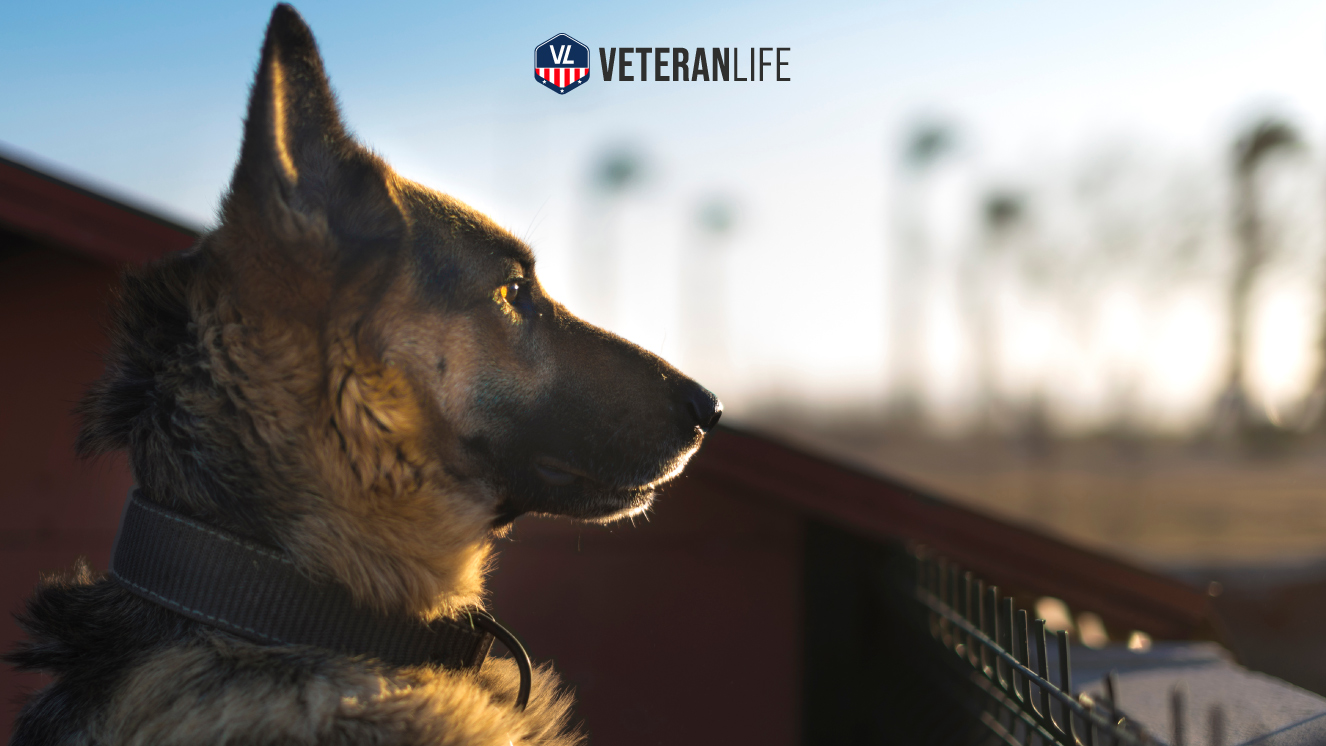 The story of Veteran Brett Simon is all too familiar. After returning home from his service in Iraq, Simon began suffering from severe PTSD. His mother, Shari Duval, would soon illustrate to the world just how powerful the love of a mother can be. Shifting her focus to training service dogs, Duval would go on to found K9s for Warriors: an organization that has already helped save hundreds of Veterans and dogs alike, including her son.

Suggested read: How To Cope With PTSD & Get Off the Couch When Life Gets You Down

Is K9s for Warriors a Good Charity?

Since 2011, K9s for Warriors has been helping save dogs from high-kill rescue shelters and partnering them with wounded warriors. This is a noble act of love and service providing value to both man and his best friend.

Looking at the K9s for Warriors charity rating is a great way to determine whether or not this organization is legit or a fraud. Sadly, many different charities don’t always live up to their mission and end up lining the pockets of executives rather than helping those who are in need. K9s for Warriors’s Charity Navigator rating is an outstanding 97.27 out of 100. You can visit their page on Charity Navigator for more information and a thorough breakdown of the organization’s habits, including financial reporting and its transparency.

This notion is further cemented by the website GreatNonprofits having more than 100 reviews of the charity. K9s for Warriors review ratings come out just as well as you would expect from an outstanding organization. Their average rating is an amazing 4.9 out of 5 stars!

PTSD treatment for Veterans can come in many forms, and considering around 500,000 troops are suffering from this trauma, treatments are a necessary service to ex-military and the public at large. The organization focuses on helping Veterans who may suffer from various traumas, including PTSD, military sexual trauma, traumatic brain injuries, post-9/11 issues, and other types of issues. Studies from Flagler College have shown that K9s for Warriors has helped reduce medication for its graduates by 92%. Their efforts have also led to an 82% reduction in suicidal ideation.

The charity helping canines and Vets find peace was founded in Ponte Vedra, Florida, and has an additional campus in Alachua, Florida; however, its reach and mission also grew deep in the heart of Texas. K9s for Warriors San Antonio is helping spread the good works that began in the Sunshine State and are moving forward in a huge way — after all, everything is bigger in Texas!

Navigating the K9s for Warriors Lawsuit

A dispute between an elderly Veteran who was volunteering may have led to a misunderstanding. Allegedly, after tripping while walking one of the dogs, the volunteer unfortunately suffered numerous injuries which would require surgeries, artificial replacements, and a permanent loss of some mobility. This led Duval to wonder if they may lose their volunteers by shifting the charity to employ more part-time workers.

“(Volunteers) have really been the heart and soul of our organization. Since our inception, which was five years ago, when money was very limited. And it still is. Our volunteers stepped in to fill the gap,” said the K9s for Warriors founder.

The law office of Morgan & Morgan, which represents the volunteer, however, disputes that this is the case at all and that the damages sought are, in fact, against the insurance company it claims K9s for Warriors is enrolled with. Part of a statement from Morgan & Morgan reads as follows:

It appears that, based on these allegations, the lawsuit, or lack thereof, in Florida is less about wrongdoing and more about seeking payment from an insurance claim. Regardless, the events in 2016 did change the structure of the organization. Thankfully, the charity is still around serving Veterans today and is even gaining fame in the public eye. Canva recently highlighted the K9s for Warriors logo and mission on its YouTube channel.

“A New Leash on Life: The K9s for Warriors Story”

The K9s for Warriors documentary, A New Leash on Life: The K9s for Warriors Story, gives you an in-depth look at how the organization was formed and what the charity is up to. Beyond first-hand accounts from the founders Duval and Simon, this Suncoast Regional Emmy award-winning film highlights the lives of three different Veterans affected by PTSD and helped by the dogs they are paired with.

Hearing the stories of Veterans Shilo Schluterman, Adam LeGrand, and Louis Belluomini, as well as Simon’s, are a moving experience that shows the reality many Vets face. Even as many seek help and are prescribed medication aimed at helping our Veterans enjoy a normal civilian life, it is wonderful to see organizations such as K9s for Warriors design alternative methods which can help Veterans improve holistically and in some cases even reduce the amount of medication necessary.

More like this: How To Use the National Center for PTSD As a Veteran