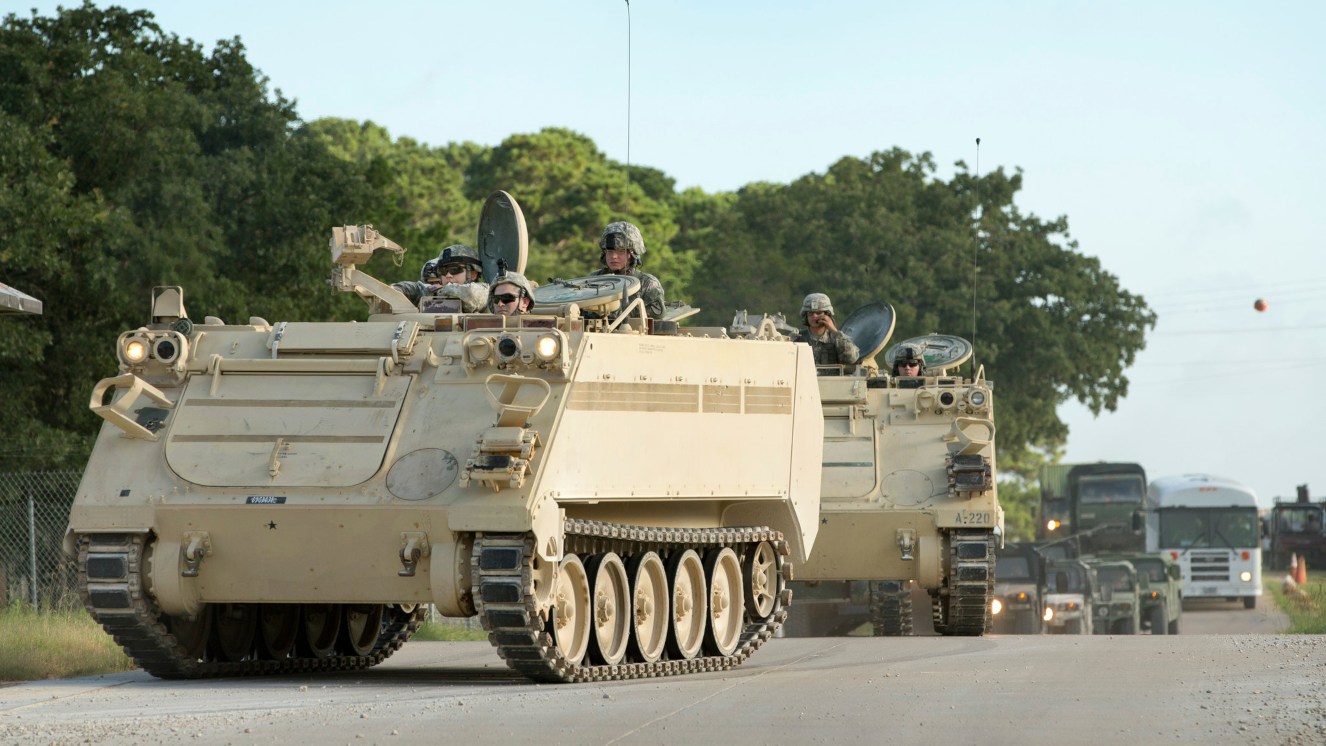 FEMA camps, black ops, the Illuminati, a New World Order, and even comets got involved. If there’s a conspiracy you can think of, you’ll probably find it here. In 2015, multiple U.S. states between July 15 and September 15 were home to a widespread military training exercise that would cause panic and paranoia among the American public. Known as Jade Helm, rumors began to swirl around that martial law was imminent and that vast amounts of Americans were to be transferred into mysterious camps for labor and execution. Not all of the states were even used for the operation, but the misinformation would reach around the world.

What Is Jade Helm?

Jade Helm, also known as Jade Helm 15, was a military training exercise that placed well over

1,000 troops in the midst of civilians to train skills needed while moving among civilian populations elsewhere. Four of the five U.S. military branches were used, and widespread panic took place.

Operation Jade Helm was thought to be a real operation; however, it was a training exercise to help develop the skills necessary when conducting operations among civilian populations. A look at the Jade Helm map shows that the training took place primarily in Arizona, California, Colorado, Nevada, New Mexico, Texas, and Utah. Other states, such as Florida, Louisiana, and Mississippi, were also involved. 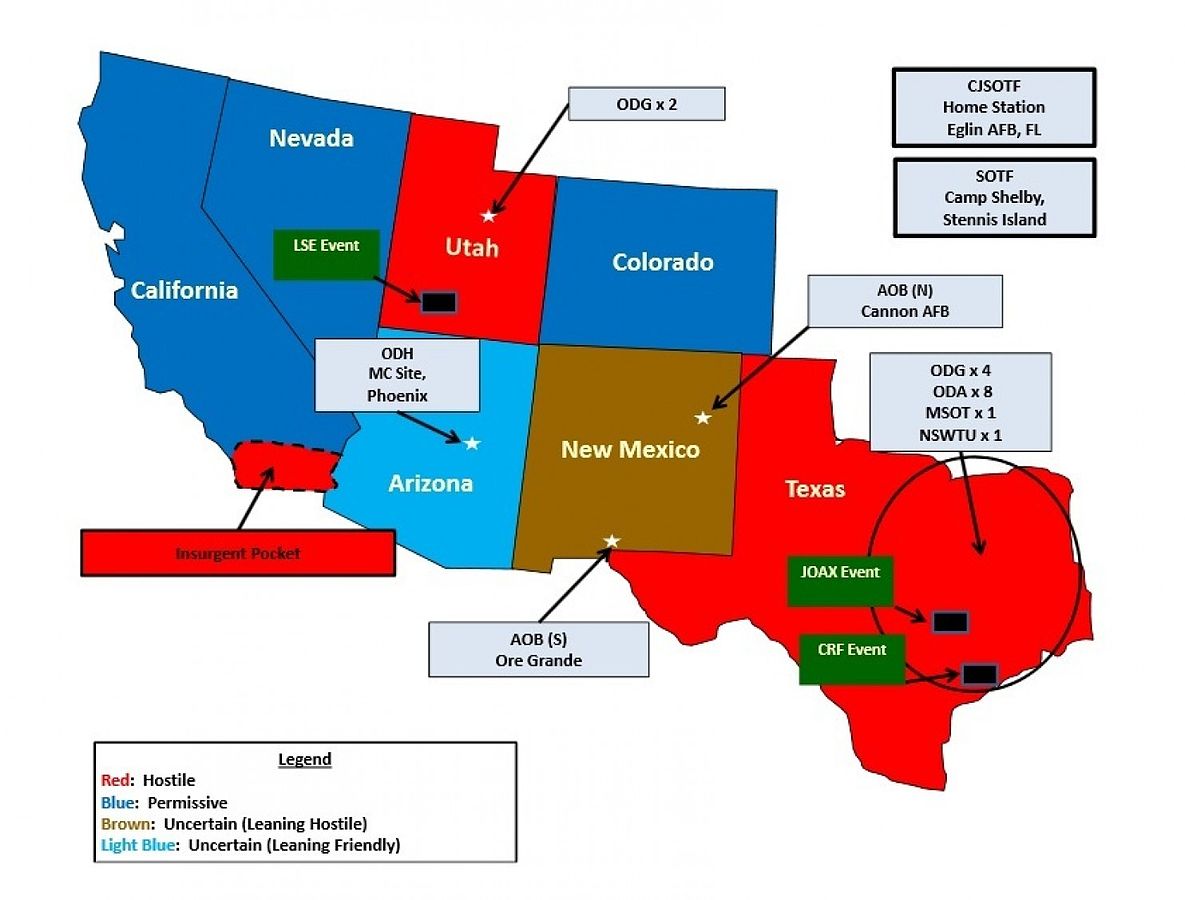 At its best, it’s an excellent time killer, you can have a good laugh, and you might learn something. At its worst, horrific lies are spread, lives are turned upside down, and the entire event is far too destructive to be useful.

You can decipher that as you wish, but the fact remains that Jade Helm conspiracy theories spread like wildfire thanks to a variety of misinformation from various sources. Jade Helm Operation theories were able to spread so quickly in part thanks to social media.

The ramifications of these misinformation efforts were far beyond a silly meme or opinion perceived as fact going around on a feed. Governor Abbott directed Texas State Guard to monitor Operation Jade Helm 15 over concerns that the military was going to take over Texas.

One of the benefits of the panic, however, was that the FBI would learn more about Russia’s efforts to disrupt American citizens through social media. An investigation that was much more widespread than the conspiracies tied to the Jade Helm exercise.

What Can We Learn From the Jade Helm Exercise?

Hysteria over the Jade Helm exercise in Texas was fueled by Russians, among other people who used social media and other mass communication methods to spread their misinformation. This is dangerous no matter which side you find yourself on.

Having a healthy distrust of the government is one thing, but actively spreading false narratives that end up aiding a foreign, not-so-friendly government is another. We as Americans must be better than that.

There are many ways to check things on social media, which surprisingly isn’t always 100% accurate. Beyond Facebook’s “fact-checkers,” it’s our responsibility to be vigilant and assess information to see if it’s true before sharing it.

Social media is literally the two components of a social space online where media can be shared. Jade Helm could have been a wake-up call about the dangers of misinformation, but sadly, it was not. Fortunately, today is a new day, and we can all work together to make sure that, opinions aside, the truth prevails.

Read next: Did Russia Just Use a Vacuum Bomb?