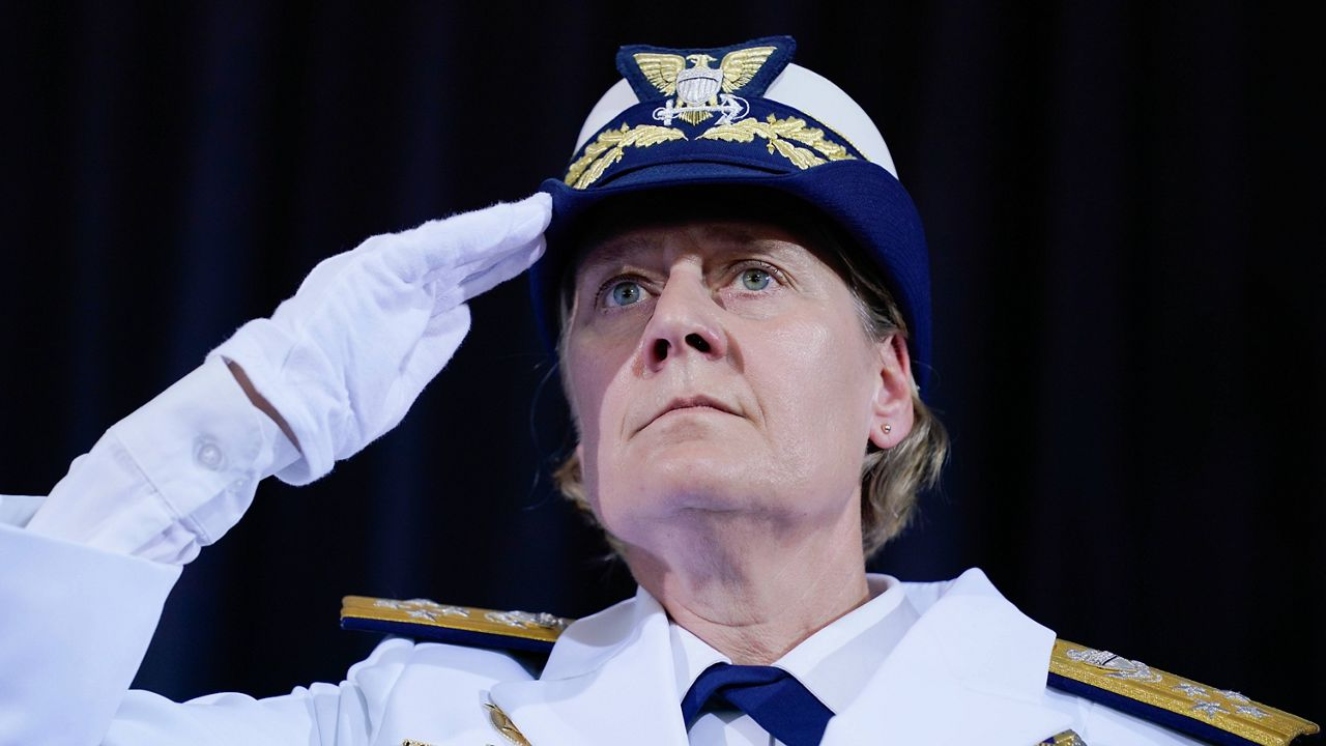 On Wednesday, May 11, 2022, Linda Fagan was confirmed to be the 27th Commandant of the United States Coast Guard, making her the first woman to ever lead a military branch in the United States.

President Joe Biden made a statement that Admiral Linda Fagan will serve as the 27th Commandant of the U.S. Coast Guard. Currently, Fagan serves as the 32nd Vice Commandant, and previously, she served as the Commander of the Coast Guard Pacific Area. She oversaw operations from the Rocky Mountains to the East Coast of Africa.

Linda Fagan graduated from the United States Coast Guard Academy in 1985 – only five years after the very first woman graduated from there. In June 2021, she was announced as the first woman in the military to become a four-star admiral. Adm. Linda Fagan was the third woman to serve as Vice Commandant after Adms. Vivien Crea and Sally Brice-O’Hara.

Fagan has been in the Coast Guard for 37 years and has served on all seven continents. She has also worked as a marine inspector and served aboard the heavy icebreaker Polar Star for more than 15 years. She took charge of the service on June 1, 2022, during a ceremony at the Coast Guard Headquarters in Washington, D.C.

What Fagan Has in Store for the Coast Guard

During her confirmation hearing, Linda Fagan stated her highest priority as a female military leader. She wishes to change the way the U.S. Coast Guard “recruits, trains and retains our workforce.” Fagan will focus on recruiting people who reflect the diversity of the American public and then retain them by providing for them and their families.

Fagan states, “My goal is the best talent we can recruit. It’s what makes us great as a service and an organization, and I will continue to focus on making sure that talent, to the best extent possible, reflects the diversity that we carry in society and committed again to the best talent to bring into the service.”

In addition to her plans, Fagan says that she also wants to build on the improvements that have been made by the Coast Guard in the past several years. She plans to continue to modernize the Coast Guard’s fleets, ships, and aircraft, build shore infrastructures to be hardened against the effects of climate change, and adopt new technologies to improve training and operations.

Who Ever Said Women Don’t Belong in the Military?

With many challenges facing female leaders, it is a great honor for Linda Fagan to be one of the first to change history! Senator Maria Cantwell from Washington remarked, “This is a historic moment for our country and for women in the armed services.”

Cantwell also stated, “It will be the first time that a woman will lead one of the six branches of the armed services. So I am hoping that your leadership also will lead to more progress on getting women recruited and retained in the Coast Guard.”

Linda Fagan has begun to pave the way for bad*ss women to take charge! Not only is Fagan making history by becoming the first woman to lead a military service, but she is also setting up advice and quotes for strong women for years to come.

More like this: 5 Areas Where Gender Discrimination Is Still a Barrier in the Military