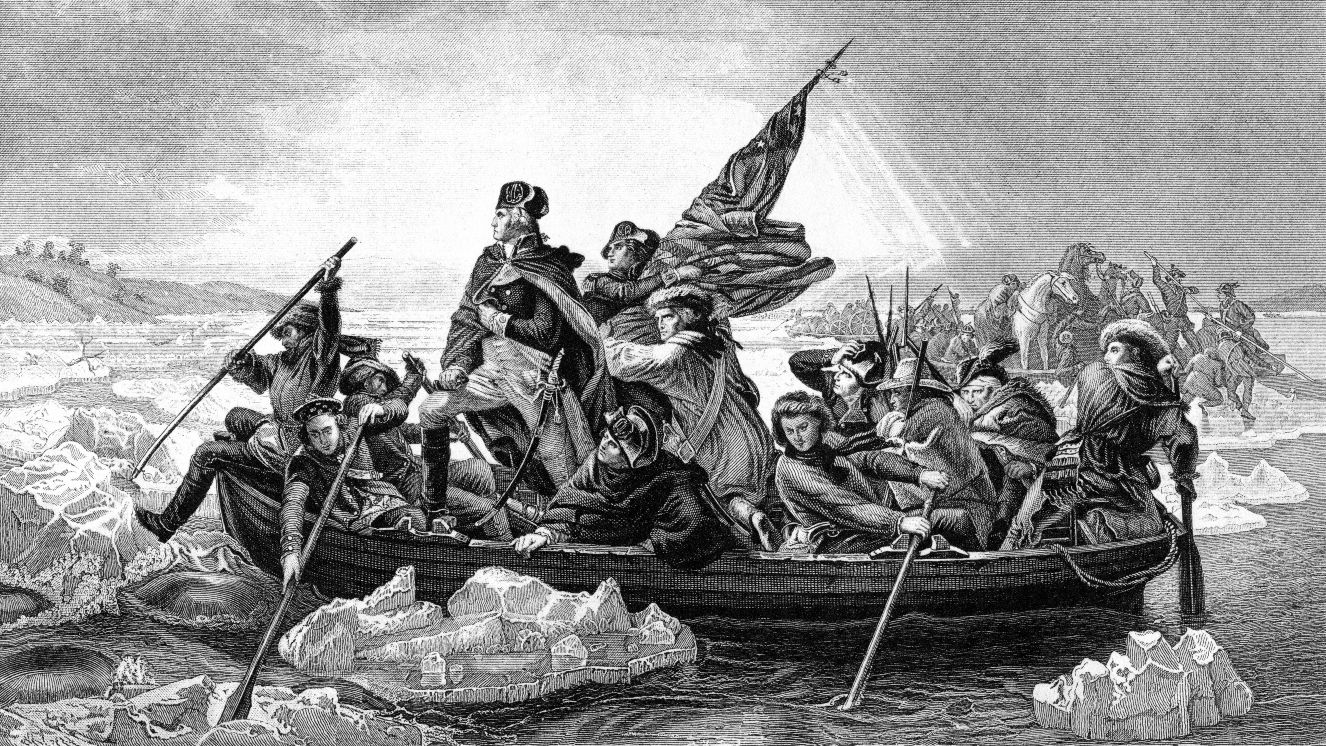 More patriotic content: 20 4th of July Quotes To Get You Pumped for Independence Day

What Year Did the Revolutionary War End?

The American Revolutionary War ended on September 3, 1783. This was well over eight years after it started and almost two years following the final battle of the American War of Independence, the Siege of Yorktown. Some fighting may have continued among other parties who would still find altercations at sea, but after winning Yorktown, Great Britain would not fight again on U.S. soil.

The Battle of Yorktown was the last major hold that the British forces would have in North America towards the end of the war. After being surrounded by American Forces, General Lord Charles Cornwallis would eventually surrender, thus America took control of the final stronghold that the British had. Cornwallis would attempt to leave by sea before surrendering, but a storm prevented his escape and the persistence of American Forces would ultimately be his downfall.

But despite this American victory at Yorktown on October 19, 1781, a peace treaty wouldn’t come until 1783, even though the British Parliament had already conceded the area to the Americans. The Battle of Yorktown was not only the place that would end the Revolutionary War, but it also played a heavy hand in immortalizing the first President of the United States, George Washington, due to his success against such impossible odds.

What Treaty Ended the Revolutionary War?

The Treaty of Paris would officially end the Revolutionary War. This is the document that was signed on September 3, 1783, and is why the correct answer to the question, “When did the Revolutionary War end?” brings us to a date a few months later than when Americans annually celebrate their independence.

Not to be confused with the Treaty of Versailles, which is still important but wouldn’t come into play until World War I, the Treaty of Paris is one of the most important documents in the history of the United States of America.

Signing the Treaty of Paris is not only what ended the Revolutionary War, but it also recognized the United States of America as a legitimate country on an international level. Although some major powers had already done so, such as France, the Netherlands, and Spain, this would open the door for Great Britain and others to begin accepting the U.S. on an international playing field.

Celebrating the Fourth of July and American Independence

Americans celebrate independence from the British every year on July 4th. This is because, long before the end of the Revolutionary War, brave Americans stood up against British rule and fought to keep Americans free from tyranny.

The reason we remember this monumental moment and celebrate on this date is that America’s Independence Day is when the Continental Congress officially passed the Declaration of Independence, two days after it was voted upon.

The next time someone asks the question, “When did the Revolutionary War end?” it is important that we remember the entire picture rather than just what appears to be true. American history is important not only to help us move forward and avoid mistakes of the past but also to remember the sacrifice of those who came before us.

Sure, America has never been perfect, but long ago, through legislation and fighting, brave men and women helped gain our independence from Great Britain and provide a place where you and I can enjoy “Life, Liberty, and the Pursuit of Happiness.”

Related read: Declaration of Independence Grievances That Led to the Birth of a Nation