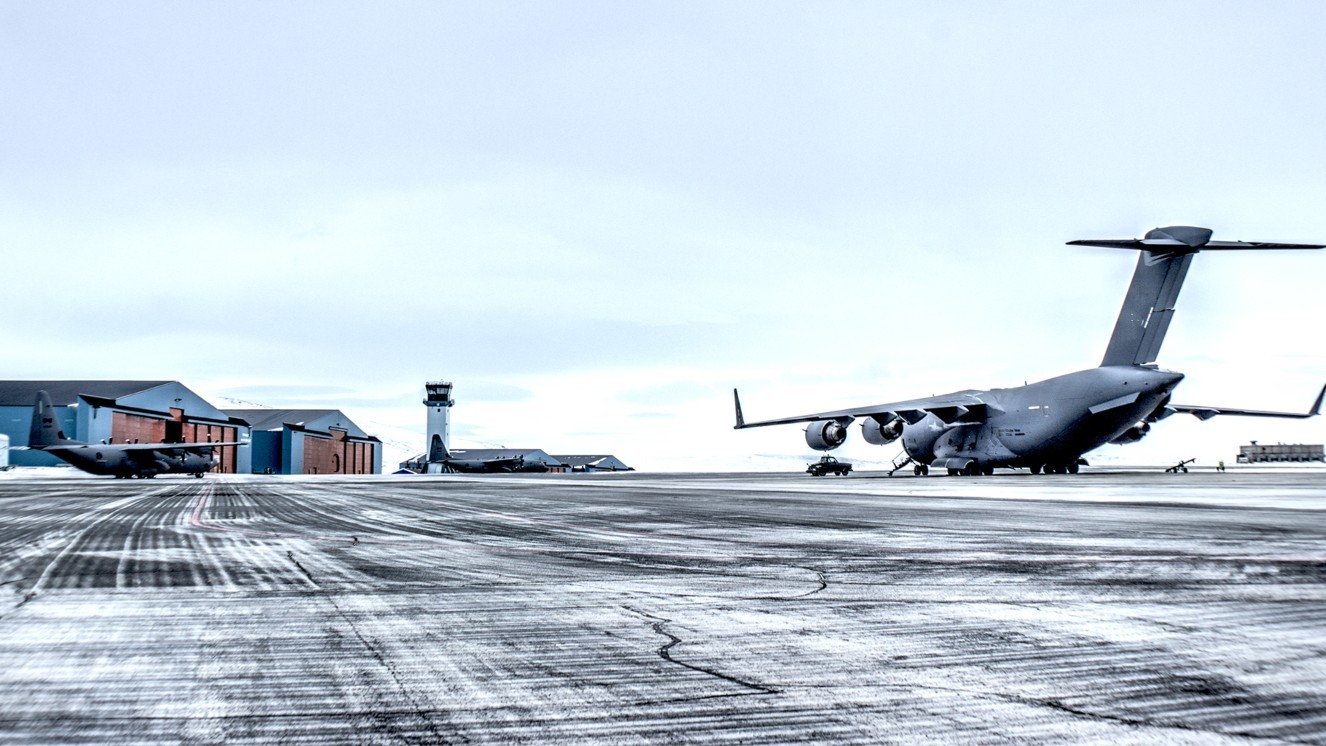 In 1951, geographer and cultural expert Jean Malaurie of France and his fellow Inuit explorer and friend Kutikitsoq became the first people to reach the North Geomagnetic Pole using a dog sled. This accomplishment, among many others, would solidify Malaurie’s legacy, but on their way back, another discovery was made. Unbeknownst to Malaurie, a military institution had been built in secret, and on his way back, he would accidentally discover it. Thule Air Base was used to help protect the world, but it was not supposed to be found.

Read next: Are Stranger Things Happening at Camp Hero?

Thule Air Base in Greenland Was Born of Treason

Discovering a secret military institution is crazy enough, but our story begins years before Malaurie and Kutikitsoq would discover hidden military secrets. During World War II, Germany was off in Europe doing (insert various war crimes). Part of this included occupying Denmark in 1940.

The Danish Ambassador to the United States, Henrik Kauffmann, saw this as a problem and knew that the Danish colonies on Greenland would have no way to defend themselves against an invasion. Kauffmann would end up giving the United States some of Greenland in exchange for protection from German forces in the area.

Signing The Agreement Relating to the Defense of Greenland could have been the end of things, but giving away your country’s land is usually frowned upon, and this was no exception. The Danish government would denounce the agreement and considered Kauffmann a traitor who had committed high treason and was stripped of his rank.

Kauffman didn’t care because he saw the bigger picture. Also, he was kinda just a savage.

He realized that the Danish government wasn’t able to do what it needed to protect citizens, and despite being stripped of his title, he knew he had the support of those in Greenland, so he doubled down and told the U.S. to go ahead. He then got other ambassadors, who would also go on to be removed from their duties, to agree with him.

The short of it is, it worked! America got its base, Greenland got its protection, and Kauffman was seen as a hero following the conclusion of World War II throughout Denmark. Construction on the initial military institution began in 1941.

Originally, the agreement was to keep American forces in Greenland “for as long as there is agreement” that there was a threat to North America. When the two governing parties disagreed, however, things began to get a bit more uncomfortable about the arrangement.

Many different views were considered, and attempts to get American forces out of Greenland were also conducted, yet the base persisted. In addition to the military aspects of the facilities, Thule Air Base’s weather tracking capabilities were also enhanced, along with its capacity to support air travel, resupply efforts, search and rescue missions, and more.

Once Denmark joined the North Atlantic Treaty Organization (NATO), the country would give up on removing the American forces. The urgency to have global bases was further increased by the Korean War and Cold War conflicts that the U.S. found itself a part of, which helped modernize Thule Air Force Base into one of the elite Air Force bases overseas.

This also meant constructing a stronger military institution, which is what the U.S. would do between 1951 and 1953. The discovery by Malaurie and Kutikitsoq would happen seven days into the project, when around 12,000 workers and hundreds of thousands of tons of supplies were shipped to Greenland.

Part of the reason Operation Blue Jay, the codename for building the AFB in Greenland, went so quickly was because of the non-stop sunlight during Greenland’s summer months. The general public was notified in 1952 after its accidental discovery the previous year.

Over the years, the Greenland air base continued to grow its capabilities, including testing aircraft for Arctic warfare and missile defense. Thule Air Base would even go on to become the Air Force Space Command base in 1982.

Thule Air Base, Now Under the Control of the USSF

Since 2020, Thule AB has been under the direction of the U.S. Space Force. Its proximity to the Arctic and history of conducting aerospace and space operations make Thule Air Base the perfect place to focus on improving the capabilities of America’s latest branch of the Armed Forces. With a renewed focus on Arctic warfare and an increasing need for American defenses protecting our interests in space, this military institution is growing in importance as a critical base for keeping Americans safe around the world.