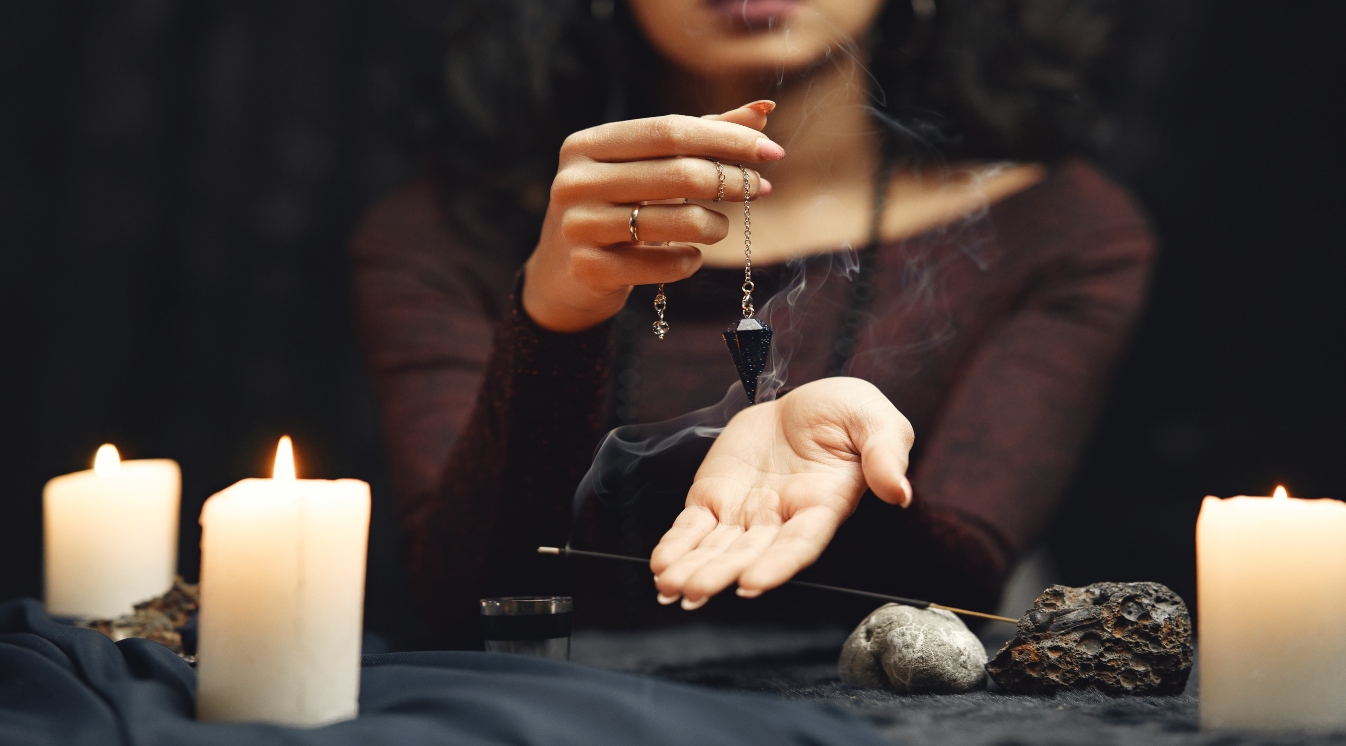 The Cold War was a tense time for Americans, the Soviet Union, and many other countries around the world. The United States was willing to try many “outside of the box” experiments and techniques to gain the upper hand and protect American interests. Project Stargate is a prime example of that curiosity and experimentation.

The idea was to harness the psychic abilities of participants to gain a military advantage through intel and espionage and outdo the Russians at their own game. Long before Miss Cleo urged Americans to get a reading, the CIA recruited mind readers to spy on the Soviets.

Related read: Who Was Mikhail Gorbachev?

The History of Project Stargate

The Stargate Project has origins that can be traced back to a CIA initiative known as SCANATE, which stands for “scan by coordinate.” This program of CIA psychic warfare was started based on rumors that were relayed to U.S. intelligence claiming the Soviet Union was spending a tremendous amount of money on mind control and psychic abilities for warfare.

One of the earliest techniques that were explored involved remote viewing. This is where someone uses their mind to detect or find an object that’s out of view or obstructed in some manner. In 1972, the Stanford Research Institute would begin testing such abilities and would even find some success.

Many evolutions occurred throughout the project in addition to some speed bumps along the way. Some “professionals” who were assisting with CIA psychic programs were found to be frauds, including Uri Geller, who would go on to become a famous mentalist and illusionist. There were various code names for the project and other projects of parallel interest, including CENTER LANE, GONDOLA WISH, GRILL FLAME, PROJECT CF, STARGATE, and SUN STREAK, until they were all consolidated under Project Stargate.

The U.S. Army-funded project that began at Fort Meade was carried into a CIA operation that would have varying results. Although Project Stargate was shelved in 1995 and ultimately deemed a failure, its legacy continues on in popular culture and in the minds of those who wonder. Both the book and the film The Men Who Stare at Goats were inspired by Project Stargate.

Applying remote viewing to the military was a no-brainer for the Army and CIA. The ability to see targets, locate hidden military institutions, discover sensitive intel, etc., without ever setting foot on the battlefield is a great tool to have. Today, we see massive amounts of money pouring into cybersecurity for the same reasons. Decades ago, they worked at training psychics to do this kind of recon.

As Project Stargate evolved, so too did the techniques involved in remote viewing. CIA psychic spies would have differing levels of success for each method. There are three categories that Stargate-controlled remote viewing would focus on:

Intel and spy games were not uncommon at the time. The Cold War is filled with stories of espionage, which is why remote viewing was deemed a valuable route to explore. But Project Stargate involved much more than seeing things in the present. Project Stargate CIA operatives would also work on precognition and mind control.

Make no mistake; there were many successful projects that came about over the course of Project Stargate and its previous forms. At the Stanford Research Institute, the minimum accuracy mark of 65% was said to have been surpassed regularly during experiments later in the program.

Rosemary Smith was able to help guide the CIA to a lost aircraft that belonged to the Soviet Union. By doing so, the United States was able to locate the plane and extract important information from it.

But in the end, the controversies would see Project Stargate come to an end in 1995. Many projects failed or had loopholes that were later debunked. The reliability of many techniques and operatives was questionable at best. Even McMoneagle, the top remote viewer, had many claims that he could not back up with additional source information.

The work was used for many operations, including spying on the Soviet Union, bringing down Gadhafi, and even attempting to help victims who were kidnapped. Unfortunately, these efforts didn’t seem to assist in producing meaningful assistance or any at all, which is why Project Stargate is no longer an ongoing operation. Instead, it remains a unique footnote in American military history.