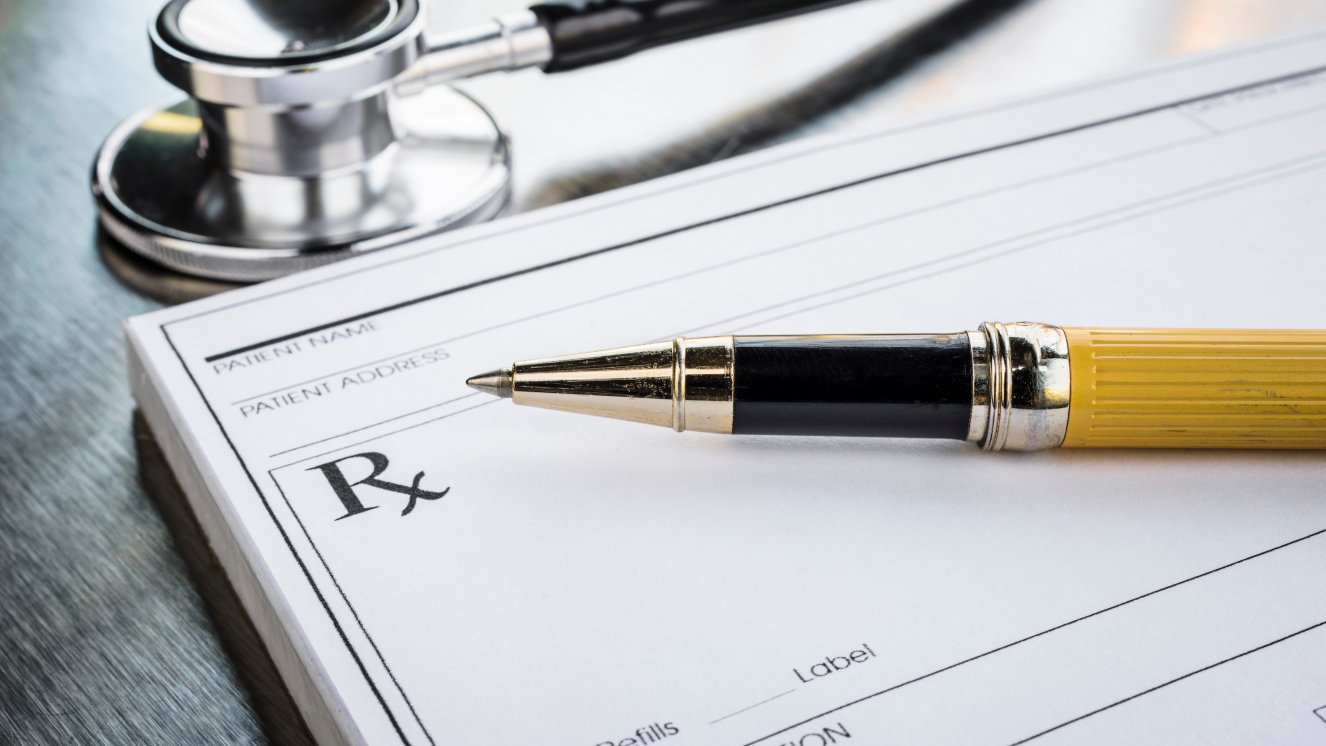 See also: Does Delta 8 Show Up on a Drug Test?

In order to understand the pros and cons of medical marijuana, it’s important to understand how marijuana works to manage pain. There are two main components of marijuana: THC and CBD.

Now, let’s get into the medical marijuana for pain relief pros and cons list:

Medical marijuana has also been known to help with PTSD management due to the anti-anxiety and anti-psychoactive properties of CBD. However, as mentioned previously, there’s still more research being done to continue to solidify what’s been reported by patients.

The VA’s Thoughts on Medical Marijuana

Because of the handful of states that have not legalized the use of medicinal marijuana, marijuana is still illegal on a federal level, meaning that the VA cannot legally prescribe it to patients, and Veterans cannot bring or use marijuana at VA medical centers. With that being said, in states where medical marijuana is legal, Veterans are allowed to use medical marijuana without the threat of their benefits being taken away.

Veterans are encouraged to disclose their marijuana usage to their VA doctors, but keep in mind that VA doctors are not allowed to recommend, prescribe, or assist Veterans in obtaining medical marijuana.