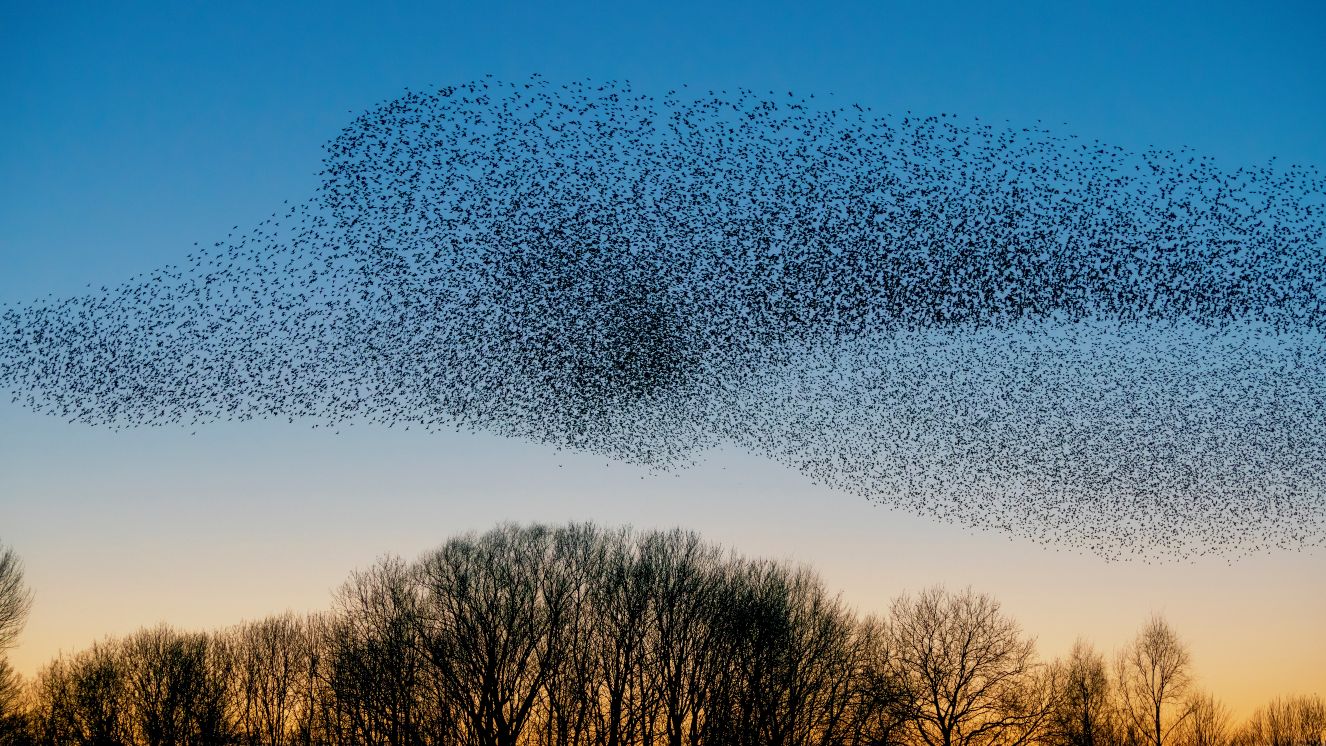 Disclaimer: This article is satire and intended to provide humor and entertainment, not to be taken seriously.

In today’s world, it can be difficult to decipher what’s real and what’s fake. is all around us, with the Internet being a prime source. So many so-called “conspiracy theories” are debunked due to lack of evidence or simply outlandish claims that are supported as much as a building with a foundation made of sand. But out of all of the noise, one theory soars above. Quite literally, in fact, due to their wings and aerodynamic design. The truth was finally revealed in 2017, but by then, the damage was done. Between 1959 and 1971, the CIA an estimated 12 billion birds. Forget everything that you think you know; birds aren’t real.

Read next: Poisoning St. Louis Is a Hot Topic From the Cold War

What Is “Birds Aren’t Real?”

The collective theory that the CIA billions of birds for use in a surveillance program is the overarching theme of Birds Aren’t Real. Reasons stemming as to why birds aren’t real can be found by looking at the fascinating history that has now been released to the public.

Since the late 1940s, the government was using the CIA to on citizens suspected of being Communists. Once Allen Dulles became the first civilian director of the CIA in 1953; however, the efforts were ramped up in a way no one thought possible.

By 1956, Dulles and President Dwight Eisenhower had come up with a plan to install cameras in the sky to gain a surveillance advantage. Dulles was tasked with taking the plan from an idea and turning it into a reality.

It’s well documented that Dulles was an avid hater of all things related to birds. This prejudice would lead the CIA to release robots that would work diligently to kill and replace birds acting as the camera system that would be used by the government to .

How They Did It

Even with this information, it’s understandable that many would remain skeptical that birds are not real. We all see birds, and birds did exist at one time or another, but it’s clear to see once you realize how it was done.

Enlisting the engineers from Boeing, 120 modified B-52 bombers (B-52B, where the “B” stands for Bird or Barack) were designed to be jet black against the night sky. They were outfitted with 450-gallon water tanks and complex radar systems capable of tracking flocks of birds as far as 200 miles away.

The aircraft was also fitted with noise-reducing features, allowing pilots to get up close and personal with the flocks of birds. Not that it matters, seeing as the B-52Bs had their water tanks filled with that could spray birds from a height of 8,000 feet and dissolve before hitting the ground.

This information was found out only because the brave leaders of the Birds Aren’t Real movement were able to meet up with the only surviving engineer many years later. Having been left at a Waffle House bathroom, Neil Ford and documents that would be recovered from Area 51 (the area used to construct the planes) would help lead people to the truth.

Sadly, at the conclusion of the planes built for , which eventually changed to , the scientists were betrayed. Ford had survived, but one engineer was “accidentally” by Dulles during construction. The remaining engineers were told they would be freed only to be .

These men were eventually captured by the Viet Cong and never heard from again. Within the first six years, as much as 15% of the bird population was and drones, a.k.a. bird robots, were released to fulfill their purpose.

Is “Birds Aren’t Real” a Joke?

Dubbed the Birds Aren’t Real conspiracy by many, or a satirical take on such theories by others, some refuse to see the truth for what it is. The Internet was created for individuals and groups to responsibly communicate and exchange ideas, which is why everything you read here is true.*

What’s more likely? The fact that birds still exist in the United States, or that these tiny robots are being used by government operatives to peer into the American public? It’s clear to see that even fine operations, such as the NSA, thousands of times per year, to everyone’s surprise.

“Fact-checkers” and other websites may look to debunk the truth, but government conspiracies involving agencies and continue to pop up, and Birds Aren’t Real is yet another prime example of one that stands the test of time.