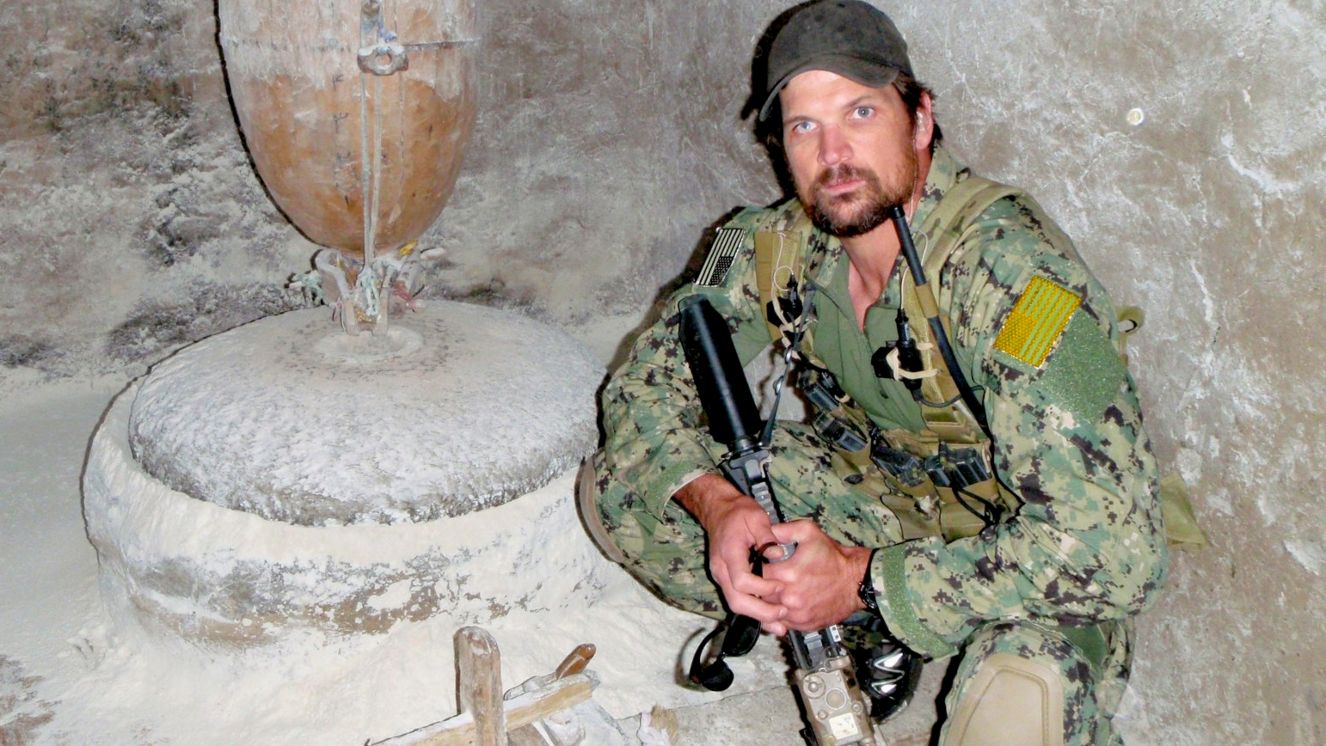 Adam Brown was a member of SEAL Team 6 and served for 12 years in the United States Navy. Brown has been recognized as courageous for his dedicated service to the country. Especially after his death in 2010 during the war in Afghanistan, Brown’s story is one to be remembered.

Read next: 11 of the Best Military Movies in 2022 to Binge-Watch Now

Who Is Adam Brown?

Brown joined the United States Navy in 1998 after attending Arkansas Tech University and was assigned to many different Navy SEAL teams starting in 2001. Brown decided to join the Navy SEAL team because he wanted to be a part of a tight-knit group.

Growing up in Hot Springs, Arkansas, Adam Brown was known for his fearlessness and kind and loving personality. Brown grew up as a Christian; he loved playing football and wrestling, as well as spending time with his family.

Later down the road during his time in early adulthood, Brown struggled with addiction. He stole from his parents, stopped showing up to work, and lost touch with old friends until he hit rock bottom. After being found by the police one day, he was charged with 11 felonies, and, possibly facing massive jail time, Brown was given an ultimatum: rehab or jail.

After deciding to go to rehab, Brown began to change his life around by finding security in religion. Not too long after, Brown met his future wife, Kelly Tippy. But Brown still struggled with his addiction and relapsed more than once before deciding to join the U.S. Navy and turn away from addiction for good.

What SEAL Team Was Brown On?

After attending basic training and going through the toughest military training in the world, Adam Brown made it through successfully and was assigned to SEAL Team 4 immediately after. Throughout his career, Brown suffered but overcame many different injuries.

During his time as a part of SEAL Team 4, due to a training accident, Brown ended up with a knife in his eye. Unfortunately, the injury was in his dominant eye, which he ended up losing, forcing him to learn how to shoot a sniper with his left eye.

Adam Brown, Navy Seal, was later deployed to Afghanistan in 2005, where he sustained another injury, this time to his dominant hand. This was in part due to a freak convoy accident that left his right hand mangled and missing fingers. But, instead of worrying and attending to his own injury, Brown tended to others and provided security until the final casualty was evacuated.

Both Brown’s dominant eye and hand were then out of commission, but that didn’t stop him from training himself to be a lefty. Brown then made Navy Seal history, as he was the only Seal for a year who attempted and then passed sniper training with one eye, and he shot nearly perfect scores.

After overcoming his injuries, he then decided to join the United States military’s Tier One special mission units, SEAL Team 6, also known as the Development Group. Adam Brown, Seal in the Navy, was also the first person to be a part of SEAL Team 6 with only one eye.

In March of 2010, Brown was deployed to Afghanistan, yet again on a mission with SEAL Team 6 to capture or kill the Taliban leader Osama bin Laden. Unfortunately, Brown was killed after being shot in both legs during a firefight with the enemy. He was awarded the Silver Star, the Bronze Star with Valor, and a Purple Heart.

Although there are many controversies around books written by Navy Seals and the question of if they are exposing confidential government information, the Adam Brown book tells nothing but his life story. The Adam Brown Seal book captures how inspiring and courageous Brown was and how, even through the toughest of times, there’s still time for you to turn your life around for the better.

The story of Adam Brown is now being brought to the big screen. Inspired by the book Fearless, Oscar-nominated screenwriter of the movie American Sniper Jason Hall is bringing this story to life.